If you are angry about your cost of living going up the Biden administration has people for you to angrily point your finger at; greedy corporations who are taking advantage of the COVID-19 situation to price gouge their customers. Disregard the fact that trillions of dollars have been added to the Fed's monetary base over the last 24-months. Don't even think about the government signing large spending plans that include more money printing and cuck buck airdrops. Try not to factor in the fact that COVID-driven safety regulations and vaccine mandates have created artificial supply chain bottlenecks that don't allow goods to get brought to market in a timely manner. Your ire is to be pointed at greedy capitalists.

In all seriousness though, this type of blame deflection onto economic actors who have simply been reacting to increasing restrictions thrust upon them by a tyrannical government (that spans both the Trump and Biden administrations) is very dangerous. As our good friend NVK points out, this is the type of justification Stalin used to have the Soviet Union confiscate and mismanage farmland, which led to mass starvation. These words can lead to mass atrocities if the government is able to gin up the masses enough to believe that "greedy corporations" are the actual cause of the inflation many Americans and other individuals throughout the world are currently experiencing.

In reality, we're experiencing high price inflation because of the compounded central planning that we have been subjected to in the form of monetary policy controlled by the Fed and mandates on economic actors initiated by the federal government. This was all very easy to predict. In fact, we here at the Bent predicted that the combination of unfettered money printing coupled with the forced shutdown of industry would lead to high inflation in April of 2020.

The lesson we should be taking away from the last two years is; stop trying to granularly control complex systems. We need to remove the Fed and the federal government from as much economic planning as possible. The way we do this is by adopting a better money in the form of bitcoin, which should bring opportunity costs back to reality, which will lead to better economic outcomes for the whole as capital allocation decisions are forced to be made with much higher scrutiny.

Jeff Deist from the Mises Institute perfectly encapsulates this anecdote in the tweet below.

And I knew without asking she was into the blues. 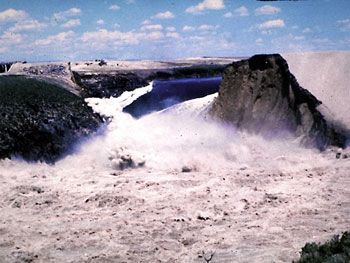 At this point, the money may literally be broken beyond repair. Prepare accordingly. 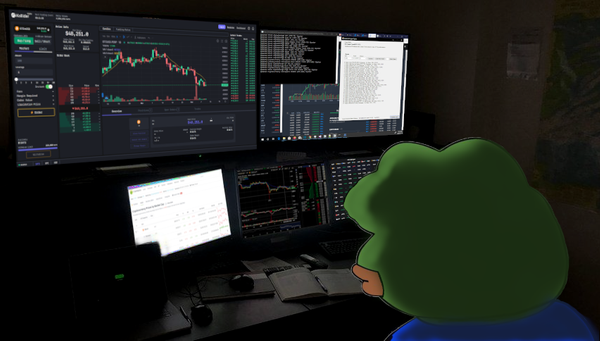