Here's a great blog post from the team behind Kollider, an exchange that allows traders to trade bitcoin using leverage. In it, they dive into the typical needs and workflow of margin traders who have positions on multiple exchanges at the same time, how they operate natively with on-chain bitcoin transactions and how using the Lightning Network changes those operations and makes them extremely efficient. I highly recommend you freaks check out the post if and when you get a chance.

As you can see from the screenshot above, due to the nature of the type of instant settlement that the Lightning Network can provide in comparison to on-chain transactions, the amount of sats a bitcoin algo trader needs to hold on an exchange as a margin buffer is reduced significantly from 30% of value at risk to 5% of value at risk. The ability to quickly move sats over the Lightning Network from a wallet owned by a particular trader or trading fund to an exchange allows these traders to expose themselves to as little third party exchange risk as possible. And as you'll discover if you read the post, this 5% buffer is even a bit conservative as it factors in potential channel liquidity issues that could arise if many traders are moving a lot of sats during periods of high volatility. The margin buffers could get even smaller if fears over a channel liquidity are able to be quelled by increased liquidity on the Lightning Network, which seems to be coming every day.

Christmas really snuck up on me this year. 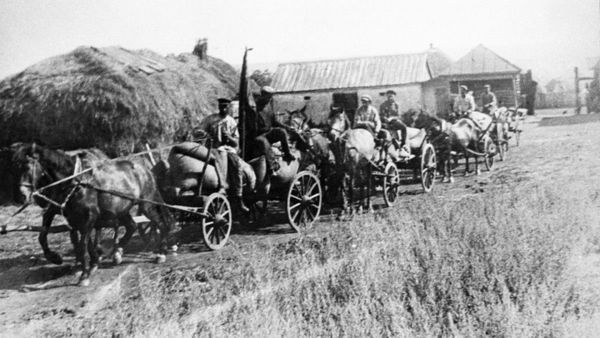 The lesson we should be taking away from the last two years is; stop trying to granularly control complex systems. 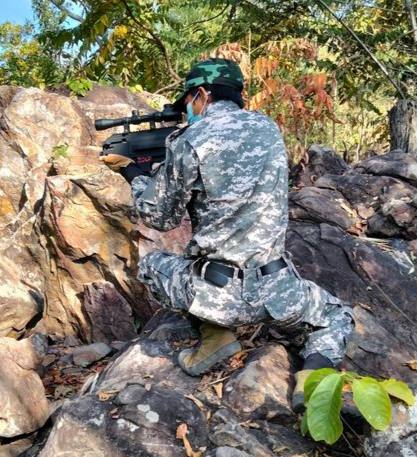 Pandora's box has been opened and there is no turning back.