In case you haven't noticed or you simply forgot, much of the world has been subjected to some form of forced locked down since March of 2020. Many months have passed and the slow drip of authoritarian creep has lulled many into a new routine. A routine that revolves around compliance, complacency, and capitulation.

"It's easier to just wear a mask and flash my vax passport than it is to question the legitimacy of the policies. It's really not that much of a burden."

This is the mentality of many of my good friends and family. Friends and family who I love deeply and would die for if needed. And, from what I can tell, this is not isolated to the group of people I refer to as friends and family. Given more time to properly assess the risk and less pressure from the mainstream media and people who have been granted the title of "authority figures" by that same media class, I bet many of my friends and family would have different perspectives, which gets to the point of this rag; most people are in a mental prison that they cannot escape because the part of their brain that has remained constant since the age of the dinosaurs controls their emotions.

Fear is one hell of a drug. Not only is it a drug, but it is a very powerful controlling mechanism that can force people to do things that they otherwise wouldn't with ease. Tell someone that their life is in danger and you can convince them to... stop living their life. This is what has happened over the last two years. Many have been shoved into the reptilian mental prison of being forced to react without thought instead of taking the time to think problems through from first principles and logic. This has forced the masses into a mental prison many cannot escape from.

I don't know how to break these people out from their mental prison but I can confirm that the only intelligent choice for humanity moving forward is to plan a jail break. A jail break that involves cognizant individuals actively moving to shake their friends and family out of the malaise and uncertainty created by those looking to stoke fear in an attempt to grab control. Only once shaken from that fearful state, will the masses begin to be able to actually fix the systemic problems that exist in society. The biggest of which is money. 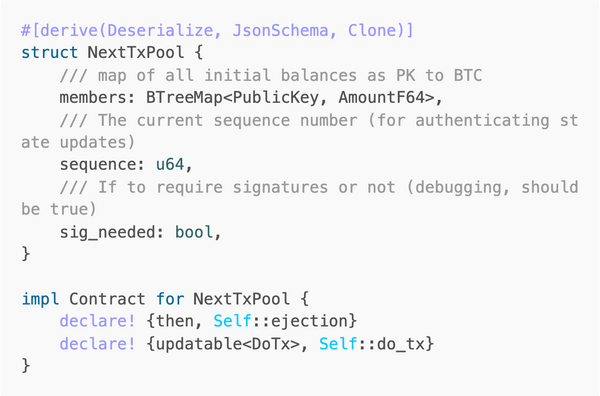 We'll be keeping you freaks abreast of the progress of payment pools as more information comes in. 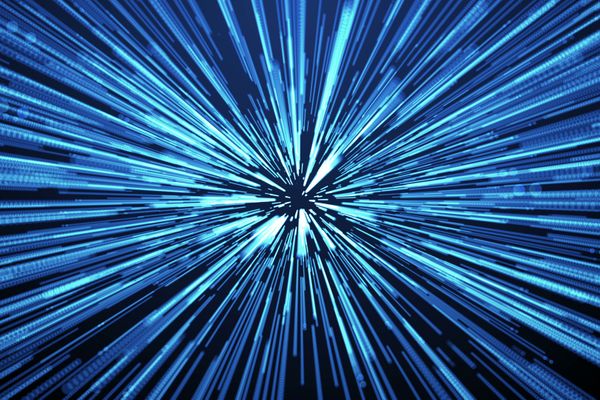 The seas of the currency markets are getting frothy.