This is something that snuck past me; the amount of value being settled on the Bitcoin network as measured in US Dollars has been hitting new all time highs over the last week. In the tweet above Kevin miscounted, there have been five days in Bitcoin's existence where the network has settled more than $30B USD, the first was on October 8th of this year and over the last eight days it has topped $30B four times. On top of this, it seems like mempools across the world are beginning to fill up a bit as the amount of transactions that have had to wait to be confirmed in a block has hit its highest point in the last five months.

These are very encourage signs, especially considering the fact that the bitcoin price has been ranging quite a bit over the last few weeks. Slowly but surely more and more individuals, companies, and institutions alike are turning to the Bitcoin network to transfer value to counterparts. It's a beautiful thing to see. And, if we're being honest, it should be completely expected. The Bitcoin network provides these users with a far superior mechanism for storing and transferring value.

We will be observing how this trend progresses in the coming months as more and more stakeholders fall into Bitcoin's gravitational pull. Over the next year we are going to see energy companies move into Bitcoin mining en masse. We will see more and more app development and adoption in the emerging world as individuals living with weak currencies and despotic leaders turn to Bitcoin for its utility. We will see more and more individuals in the West turn to Bitcoin as the central banks continue to utterly demolish the purchasing power of the currencies they control.

Bitcoin can't be controlled, this gives Bitcoin a lot of value, and it is only a matter of time before the next wave of adopters begin to realize this.

Been a minute since I hit a block party. 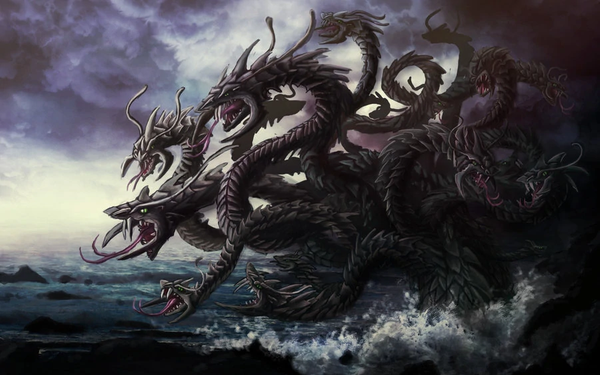 Bitcoin is so damn beautiful. 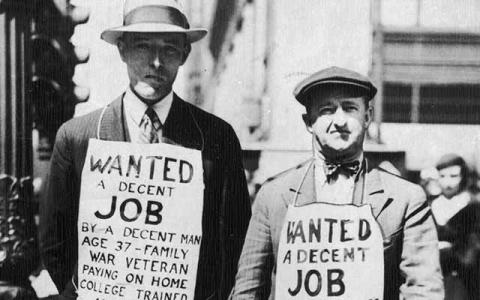 The next time some fart sniffer tries to tell you that the gold standard was the reason for the Great Depression, politely tell them that they are wrong.