Your Uncle Marty just found out today that the news of El Salvador's $1B Volcano bond wasn't the only news to drop on Monday. Apparently the IMF came out of the woodwork to proclaim that they are not too fond of the fact that the Central American country has made moves to make bitcoin legal tender and actively work to integrate it into their economy.

As you can see from the excerpt above, the IMF seems to be attempting to give El Salvador a classic public tongue lashing in an attempt to leverage social pressure to coerce them into changing course. The combination of making bitcoin legal tender and following that action up with a bitcoin bond offering issued on an exchange that is wholly separate from the incumbent monetary/financial system seems to have the unelected kleptocrats at the International Monetary Fund a bit perturbed. They are currently attempting to use their unearned authority to pressure a sovereign nation to "fall into line".

Whether you realize this or not, this is a very interesting moment for the Bitcoin Network. The IMF has gotten away with unethical bully tactics for many decades without much effective push back. A "temporary" bank birthed in the ashes of World War II and filled with unelected banker bureaucrats that has enjoyed the luxury of leveraging the perceived prestige of its status as a three letter alphabet soup agency over the course of decades has identified a legitimate threat; the Bitcoin network. If emerging economies like El Salvador are able to use other avenues to fund state operations that do not include being forced to take out an unfair loan from the IMF, the IMF loses a lot of its control.

What I'd like you freaks to understand is that we owe the IMF no respect and we should be excited about the fact that we get to witness the beginnings of sovereign nations bringing their "authority" into question. No one voted for the IMF. It was thrust upon the world and modern humans have been forced to deal with its existence and the essence of that existence ever since without the ability to opt out of their games. Now that Bitcoin exists, we have an opt-out option. El Salvador seems to be running with this opt-out option. It will be interesting to see how effective it is for them.

If it is effective, it can prove to be a powerful playbook that gets copied and eventually leads to the dissolution of unelected parasitic banking entities like the IMF. We'll be keeping you freaks abreast of the developments as they progress.

"Air travel these days sucks." - the conclusion of a pre-Thanksgiving dinner discussion 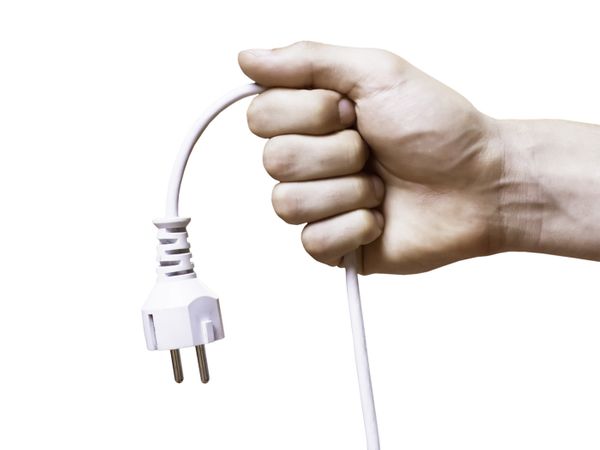 In light of these events, I'm very interested to learn how systemic of a problem this could potentially be for mining pools moving forward. 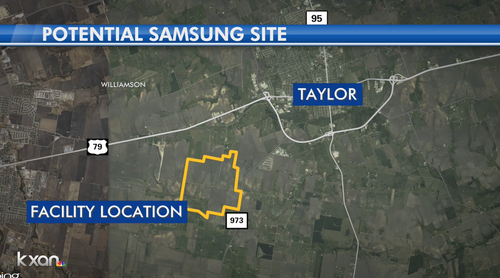 This is a strong step in the right direction.