Since May of last year we've been following the development of the push to bring top of the line chip foundries back to American soil. The Trump administration made a concerted effort to highlight the pressing need to better distribute the supply chain for computer chips that are integral to our increasingly digital and technology driven economy and it seems that the Biden administration is continuing the efforts to push that ball forward as is evidenced with (what seems to be) an imminent announcement from Samsung and the state of Texas in regards to a foundry that the chip manufacturer will be breaking ground on outside of Austin. This is a beautiful thing to see. The past five decades have brought with them a hyper-centralized and fragile supply chain and it is high time that the United States, and the world at large, moves to fix the problem.

If confirmed, this would mean that the US will be getting two high caliber foundries within the next few years to begin the domestic production of critical computing infrastructure; TSMC in Arizona and Samsung in Texas. As a bitcoiner and, more particularly, a bitcoin miner this is a very beautiful thing to see because TSMC and Samsung are currently producing the top of the line ASIC chips utilized by Bitmain and MicroBT respectively. Having these companies bring production facilities to the Western hemisphere will make global supply chains less fragile and less susceptible to concentrated political risk.

Bitcoin should benefit from this over the medium to long term as foundry space becomes available and affordable for the Bitmains and MicroBTs of the world. This is when things will really start to get interesting in the mining industry. ASICs produced on American soil will probably bring with them manufacturing facilities where miners are actually constructed as well. These should bring with them more legitimate miner repair operations. When combined, all of these things happening in the US should lead to a more competitive and streamlined mining industry in North America.

This is a strong step in the right direction. Let's hope it sets a trend that leads to foundries popping up all around the world to further distribute the geographic production of critical computing infrastructure. 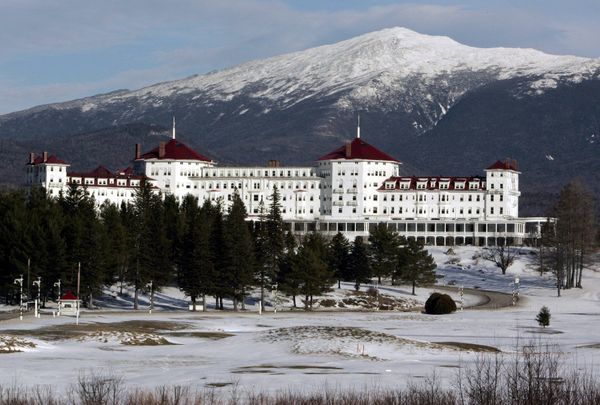 No one voted for the IMF. 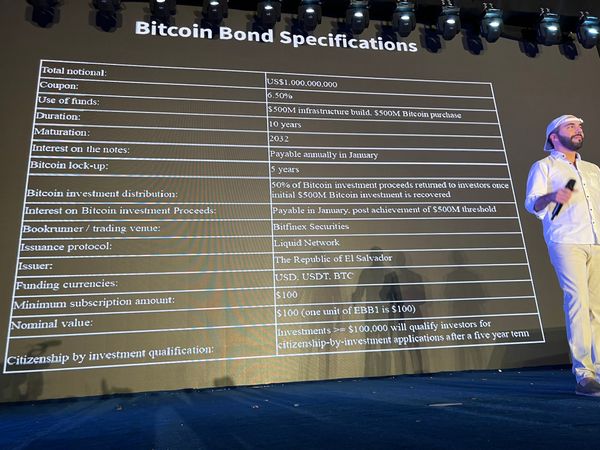 These are my initial thoughts on the bond.