While many on Bitcoin and crypto Twitter are squabbling over the semantics in regards to the definition of a smart contract and how expressive Bitcoin's smart contracting capabilities are, your Uncle Marty figured he'd take the discussion in another route and highlight the fact that Taproot activation should help kick Jevons Paradox as applied to bitcoin UTXOs into another gear. For any of you freaks who aren't familiar with my belief that Jevons Paradox can be applied to Bitcoin, and more specifically, bitcoin UTXOs, here's a nice primer for you.

In short, as a commodity (in this case, a bitcoin UTXO) because more efficient it increases the amount of utility it provides the market and demand for that commodity increases alongside that utility increase. It's a paradox because many would believe that as things become more efficient you use them less. In the case of bitcoin UTXOs, I think the case can be made that as those working on and around Bitcoin make UTXOs more efficient - whether it be from decreasing that sats per byte it costs to send a transaction, making the production of a new UTXO more private or allowing users to do more with their UTXOs from a computational perspective - they will increase demand for UTXOs, which will increase usage, which will inevitably lead to the vibrant and healthy fee market many like to say will never materialize.

The Taproot activation enables bitcoiners to leverage the benefits of Schnorr signatures and gives developers the ability to write create more expressive scripts that can enable more complex transactions. This will create a base from which to build better privacy enabling tech in the future, while ushering in material improvements to transaction data efficiency and the functional utility of bitcoin UTXOs. These improvements represent massive jumps that will increase the amount of things a bitcoin UTXO can do. Over time, as developers build out the software necessary to tap into these capabilities, we could see an explosion in on-chain activity as users take advantage of the new utility. Time will tell.

If this does come to fruition, we can expect the fees to send an on-chain transaction to increase. Helping the bottom line of miners who are working to secure the network by ordering transactions. This should ensure that there is never a need to do anything drastic like increase the supply of bitcoins to continue incentivizing miners to work on securing the chain. Many who fear monger over a fee market developing usually do so by taking the current and past usage stats from the Bitcoin network and extrapolating it forward. I think this is a grave mistake that highlights how unimaginative many in the space are at the moment. We are nowhere near realizing the full potential of the Bitcoin network. An overwhelming majority of the people on this planet do not really know what Bitcoin is or what it can do for them.

Naturally, the number of people who are ignorant about Bitcoin and its potential will fall over time. As time moves forward and more and more individuals realize what we have here, there will be an explosion of activity that will make us laugh at how little people used Bitcoin in today's world. This is when we'll realize the greatest benefits of the increased utility of UTXOs.

Furthermore and as an aside, most people who comment on miner revenue also severely discount things like unforeseen firmware improvements, more efficient cooling systems, and the ability of miners to realize revenues outside of the block reward in the form of getting some productive use out of their waste heat.

The critics, man. They're not very forward thinking in my opinion. 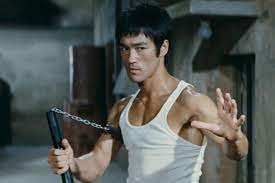 If one wants to build a financial system that is truly decentralized they will need to ensure that individuals participating in that system hold their own keys. 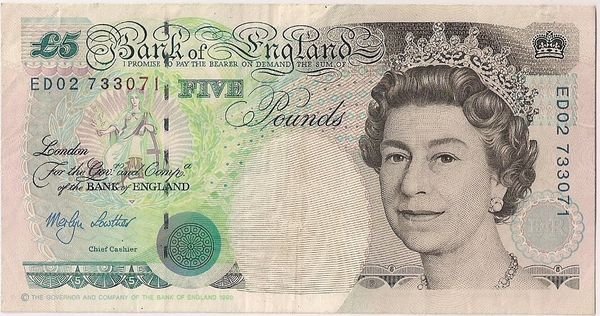 I predict it surpasses the Great British Pound between now and the end of the year.