From the perspective of a US citizen, the news of the week has revolved around the climate summit, well attended by jet setting hypocrites from around the planet; Aaron Rodgers, deciding to make a personal decision and defend it in public; the Infrastructure bill; and Jerome Powell trying to tame markets during the FOMC meeting. Taken together, these events seem like a typical slate of news on any given week in the clown world we find ourselves operating within.

However if you take a deeper look, you'll notice that at least one power move is being attempted within this deluge of news. As you can see from the snippet above from Whitney Webb's latest article, the hypocritical power players who are currently convening in Glasgow are scheming to remodel the global economy in their dystopian vision using "the climate" as their justification. The way they plan to accomplish this is by breaking down any remaining barriers that exists between individual financial institutions across the globe while simultaneously implementing strict guidelines that force individual entities to act in a certain way in the name of "nEt ZeRo".

Instead of making comments on these moves, I'll ask you freaks a few questions; "Are you okay with these particular individuals making these plans in your name?", "Do you really think these plans have any merit?", "Is 'net zero' actually something to strive for?", "Is it even possible?", "What are the costs?", and "Who the hell do these people think they are making these types of decisions for EIGHT BILLION PEOPLE?"

They believe all of this despite the fact that nothing above could be further from the Truth. The mass of men want to believe they are cognizant enough to recognize when they are being played. They are disciples of the school of "it will never happen to me". They are smarter than the rest of us.

However if we're being honest, most of us are unable to notice we are being duped in the moment. The trick is to try to limit the amount of times we allow ourselves to be duped. The best way I know how to do that is to discard advice and direction from people who have duped me in the past. The people setting the guidelines at COP26 have made careers out of duping people. Yet, there seems to be a pervasive amnesia that enables everyone to conveniently misremember their track records.

The mass of men lead lives of planned desperation. They don't like to admit it's planned, so they keep it quiet.

Friday night steak n chats are a good way to start the weekend. 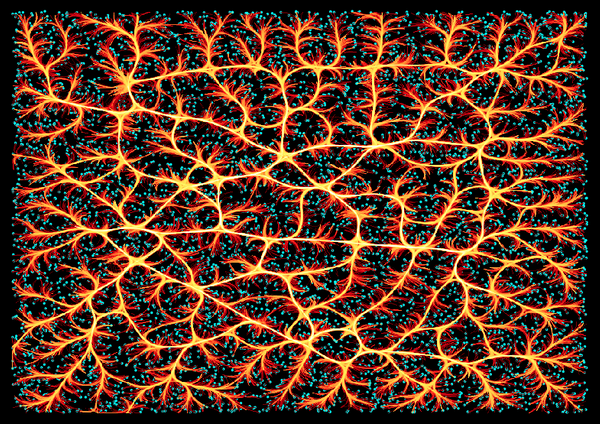 The topography that is emerging on the Lightning Network seems to be mimicking many things we find in nature.

Something has to give.