Hard to believe that it's November 4th, 2021 already. The time has flown by since the world shutdown for two weeks to "flatten the curve" in mid-March of last year, which is extremely scary. We are only six months away from having an economy that has been artificially disrupted for two-years straight. The main disruption in the economy at the moment stems from draconian vaccine mandates that the US Federal Government is attempting to foist on the populace.

As it stands today, it is pretty obvious that there is a large portion of the population that - whether you deem it wise or not - does not plan on receiving the jab. Instead of acknowledging this fact and accepting it, the government is doubling down and pushing even stricter mandates on the populace. Going as far to attempt to force the private businesses to attempt to force their workers to get the jab if they want to continue working. Coming at a time when the country is already in very dire straits, especially our supply chains, and experiencing very high inflation. Knowing what we already know about the public's reaction to the forced COVID-19 vaccination campaign, this move is nothing short of astonishing. If pursued, it guarantees that our economy becomes more strained than it already is and risk pushing inflation even higher due to the inability to get goods to market as truck drivers continue to drop out of the job market. As Mike Solana points out, it's like they actually want to induce an economic depression.

Which leads your CRAZY UNCLE MARTY to think that we may be living through a controlled demolition of major parts of the global economy. When you combine the forced shutdown of markets, insane energy policy that is making the world less energy secure, attempts to control what people do or do not put in their bodies, and making travel as onerous as possible for the Common Man it isn't hard to believe that the kleptocrats in control are attempting to cattle herd us into a pod life where we have no autonomy, no financial freedom, and no choice but to do what the government says lest we be deprived of the ability to do anything outside the confines of our own homes.

Something has to give. Again, no matter what you think about the safety and efficacy of the vaccines, you have to be able to take a step back, look at the whole picture, and realize that something is terribly terribly wrong. Not only wrong, but being driven by an either woefully incompetent or supremely evil regime. 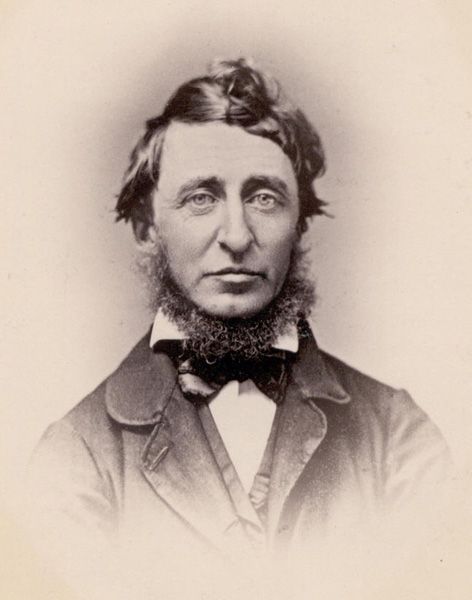 The mass of men want to believe they are cognizant enough to recognize when they're being played. 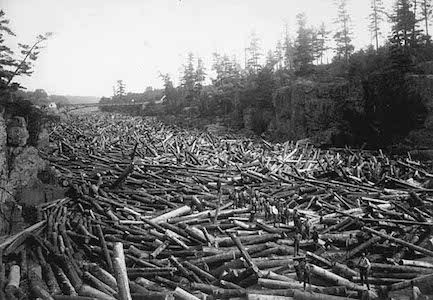 To date, this attack vector hasn't been exploited to the best of my knowledge.