The above excerpts come from the blog Wall Street on Parade and they highlight something very scary that is on the horizon. The current nominee for the Office of the Comptroller of the Currency, Saule Omarova, has written papers that express her desire and intent to completely overhaul the monetary/financial/banking system and turn it into an overtly communistic system which the federal reserve will have complete control over.

As you can see above, this psychopath would like to move all commercial bank deposits to the Fed, give the Fed power to indiscriminately confiscate deposits from US citizens in the name of "curbing inflation", allow federal reserve member banks to short particular stocks, and move all banking regulations under her purview. Completely shameless. Completely insane. Completely Orwellian.

This is why we Bitcoin, freaks! Those in charge of the incumbent system are losing control at such an alarming pace due to the folly of their reckless policies over the course of decades that they are attempting to normalize an overt communistic attack on the American people. They want full state control over anything related to money and banking. They NEED full state control over anything related to money and banking to keep the facade of legitimacy intact. The system is already very centralized via over regulation and the quasi-nationalization of banks via bailouts and endless QE. However, the plans put forth by this insane person would tie up the few remaining loose ends that allow people to skirt state control to some capacity.

They want to allow the NY Fed to short stocks. To print money and manipulate prices based off the arbitrary whims of Fed officials who deem certain equities "too hot". They've had the ability to pick favorites via bailouts. This would give them the ability to pick "wrong stocks" and artificially make them less valuable. I mean the stock market is already a hyper-manipulated sham, but this move would make it completely ineffective at actually conveying accurate corporate valuations to the market.

Hopefully more people near the nominee approval process begin to read some of Saule's papers because things can accelerate very quickly if she's approved and successful at bringing her ideas to fruition. These moves would certainly accelerate bitcoin adoption as it provides the only viable escape from that financial hellscape. Thank God we have Bitcoin. I shudder when I imagine a timeline where I'm forced into the digital panopticon laid out by Saule Omarova because there are simply no viable alternatives.

Which leads me to a bit of an extension of yesterday's rag. The emergence of Chaumian Mints on top of the LNP/BP (Lightning Network Protocol / Bitcoin Protocol) stack bring to fruition Hal Finney's idea from 2010 of a free banking system built on top of Bitcoin.

While Eric Sirion's MiniMint is getting much attention due to the privacy and scalability improvements it will bring the LNP/BP stack, I think it's safe to say that these Chaumian Mints could also be the emergence of a free banking system built on Bitcoin. The ability for any group of individuals or companies to spin up federations that manage these mints provides the potential for an extremely robust and competitive market for bitcoin banking and financial services. It is not hard to imagine a number of federations springing up with different utilities, risk exposure, and tradeoffs that compete for bitcoiners looking for better bitcoin banking services.

This is what real banking disruption is going to look like. The ability for these groups to spin up these services permissionlessly at a moment's notice is game changing. Individuals will no longer be forced to choose from a very small number of banks, most of which have been hand chosen by the Fed and the government to be able to operate.

Yes, regulators may try to curb this type of extreme innovation, but their efforts will be in vain. These federations can be spun up by anonymous individuals and/or services who will be able to prove trustworthiness via reputation markets. If set up and run correctly, it will be nearly impossible to identify and punish federation members and their users. Eventually, the services will provide so much utility and value that people will demand them and regulators will be rendered completely impotent.

Many may see this as a scary thing, but it is the exact opposite. The free market is returning and it is riding on the back of Bitcoin. The amount of human potential that will be realized because of the ability to build on an open monetary protocol stack is going to be awe inspiring. Humanity will benefit in ways we can't even imagine.

The exact opposite can be said for the vision of the future portrayed by Saule Omarova. It would absolutely suppress and hinder innovation and the human spirit.

Mid-flight rags are some of my favorite rags. 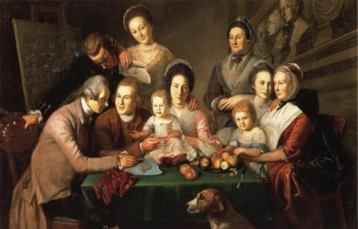 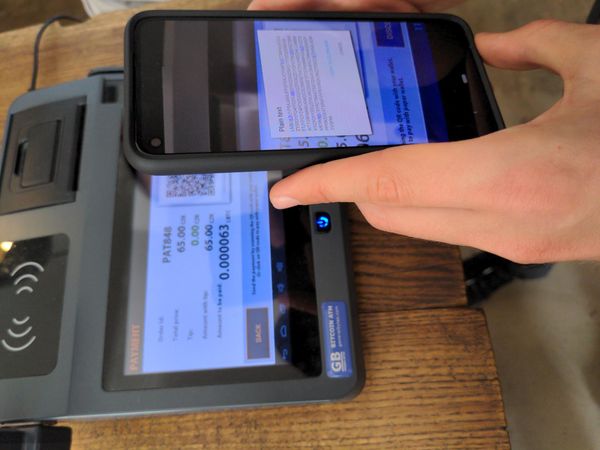 As with everything that involves Bitcoin, this product comes with tradeoffs.