Here's a pleasant surprise on a Thursday morning, the Houston firefighters pension fund has announced that they have allocated $25M to bitcoin and ether. While their allocation to ether may be an extremely short-sighted mistake likely driven by an urge to pursue a "diversified allocation to 'crypto'" and a lack of understanding about Ethereum's inability to scale without forcing a transition to a whole new blockchain on their users, their allocation to bitcoin is a very wise move that will likely turn into a bigger trend in the coming months and years. As many of you probably already know, pension funds are notoriously underfunded in this country.

Millions of individuals across the country are about to enter retirement and are wholly depending on public pensions to live out their later years with some semblance of comfort. The very sad and very open secret about these public pension funds is that they are not going to be able to deliver on their promises because their return profiles have been completely decimated by a world in which central bankers have gone mad with printing, inflation has run rampant, and the ability for pension fund mangers to outperform the market + actual inflation has pretty much disappeared. California, New Jersey, Illinois, and many other states are sitting on ticking time bombs of the financial and social kind that will produce extremely ugly outcomes when they do eventually explode. The money owed to pensioners is simply too much, the returns produced are too low, and even when they are realized they are denominated in a currency that is losing purchasing power by the day.

Enter, Bitcoin. A sound monetary good in the beginning of its monetization phase that provides these funds with the ability to produce returns that will surpass any index and inflation combined, while providing pensioners protection against their decaying purchasing power by providing them with a monetary system that is completely separated from the one that is currently being destroyed by central planners. The Houston firefighters pension fund is the first to move. There will be many to follow. If they want to serve their pensioners, they will literally have to. 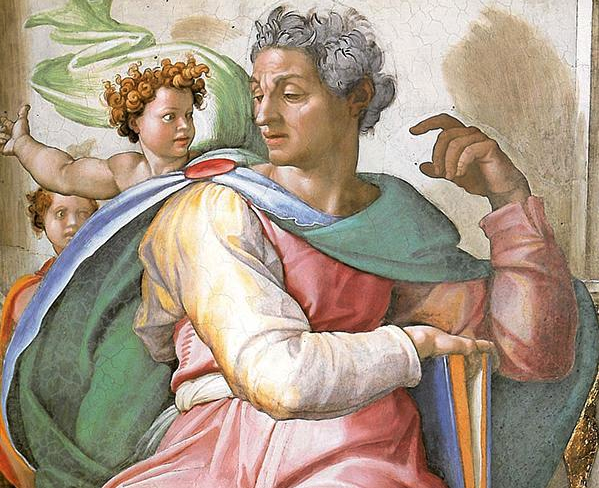 Spread the message. Join the fight. 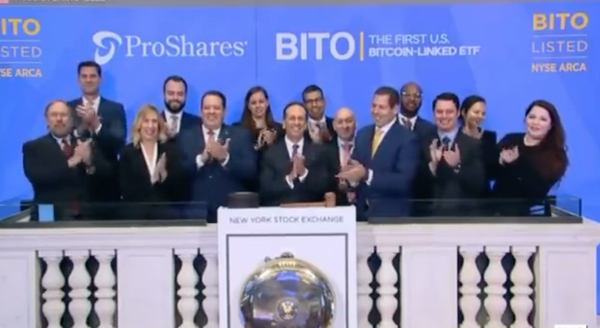 Stacking actual sats is the only thing that matters in this game.