Here's a great ten minute clip from Tucker Carlson that dissects QE, inflation, and their effect on the Common Man. I highly recommend you freaks check it out when you get a chance. Not because you will have your biases confirmed (I'm assuming if you're reading this rag you understand that inflation is here, it's underreported, and it is in no way transitory), but to see the sound money narrative begin to creep its way into the mainstream. The populist movement could be in the process of shifting its ire toward the core of the world's problems, central banking.

Love him or hate him (frankly, I'm a fan), Tucker Carlson has an audience of millions of people who are now better educated about the woes of fiat currencies and attempts to centrally plan complex systems. The Common Man who has been continuously misled and distracted by the kleptocratic elite, the politicians that serve them, and their media arms who help force their narratives down his throat. There seems to be a glitch in the Matrix as it becomes undeniable that inflation is here, it's rising quickly, and it very likely isn't going to be a temporary phenomenon. Tucker is breaking from the script and pinpointing the true culprits of the world's suffering; the moneychangers.

You know things are really bad when a former Treasury Secretary steps outside the party line and begins to warn the public that this bout of inflation isn't going to be a short-lived.

This is very bullish and as bitcoiners we should be leaning into this momentum. The focus shifting to the true problem at the same time that the price of bitcoin is rising and ETFs are getting approved is a great opportunity to orange pill the masses. Bitcoin has the potential to unite a divided world because it provides individuals the world over, regardless of their political affiliation, race, creed, or gender a tool to protect their wealth while stripping the money changers of their power. They must first come to understand that it is the money that is the problem. Go forth and shill with this in mind.

Hug a tree every once in a while. 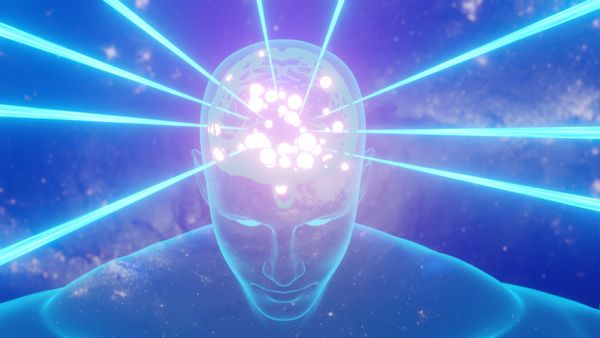 What better way to force that issue than signaling an arms race? 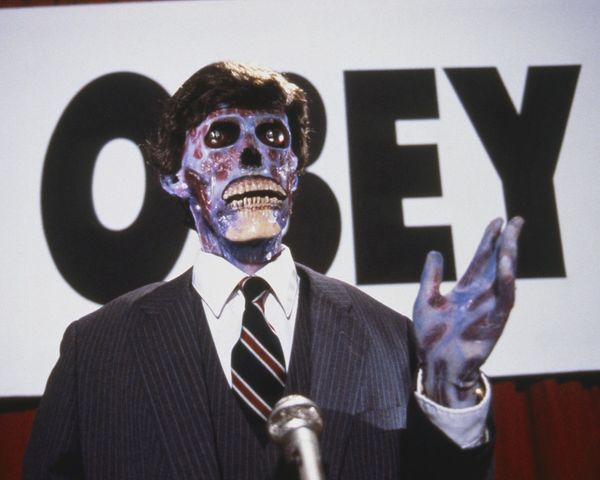 This is how the US government views the US taxpayer at this current juncture.