As the clock continues to tick and those on Capitol Hill tasked with directing the pageantry around raising the debt ceiling find themselves at yet another impasse, legitimate brain power is being expended on the idea of Janet Yellen and the Treasury minting a "trillion dollar coin" to cover the government's many expenses between the time the debt ceiling is reached and the politicians finally agree to raise it yet again. Just a cool trillion dollar hold-me-over via pointing at a platinum coin worth $2,300 and telling everyone in the world that it is, in fact, worth ONE TRILLION DOLLARS. The clown world rolls on and with it comes a clown coin. Very fitting when you think about it.

History is marked by pivotal moments, and the minting of the clown coin will be a pivotal moment that our progeny will point to and laugh at for just how ludicrous it is. Especially when one considers the fact that the Federal Reserve and Federal Government have both been blasé about the printing of trillions and trillions of dollars over the last year-and-a-half. Well, here we are. Standing at the precipice of epic collapse in confidence in the political and financial systems that rule the day. Your Uncle Marty, for one, is very happy that the clown coin is being seriously considered and has a high probability of actually being pointed at and appraised at ONE TRILLION DOLLARS. The fact that the kleptocratic elite are unwittingly about to set themselves up to be humiliated in the history books for centuries to come because they legitimately believed they could point to a coin worth $2,300, say it's worth ONE TRILLION DOLLARS, and attempt to fund what is supposed to be the strongest country in the world using it gives me a lot of joy. These people deserve to be humiliated in the history books.

And for those MMTer's and other middle-of-the-curve individuals who think this is a legitimate and good idea because debt doesn't matter and we can do whatever the hell we want as long as the dollar is the reserve currency of the world; you, too, will be laughed at in the history books for being hubristic enough to think its possible and gullible enough to follow along with the policy makers who proposed it. The US Government and Federal Reserve are running a giant Ponzi scheme and the ONE TRILLION DOLLAR clown coin is only going to exacerbate the systemic risk that exists within the scheme. You are cheerleading criminal thieves who have confiscated an incalculable amount of wealth from the world via seigniorage. I hope you are happy with the side you have chosen.

The minting of the coin makes me happy in more ways than one. It acutely highlight why Bitcoin exists and reminds me of how thankful I am that it does. Humanity, via the power of Satoshi, has created a sound monetary system that cannot be manipulated the way the incumbent system is. No one can point at a UTXO holding 100,000,000 sats and just claim that it is worth ONE TRILLION DOLLARS. The market determines the price of a bitcoin UTXO by using good old fashion supply and demand economics. No value can be decreed, it must be earned. And hopefully the minting of the clown coin drives this point home very clearly and moves people to more seriously consider Bitcoin as a viable and sensical alternative to the clown world madness.

The furniture crunch is real. 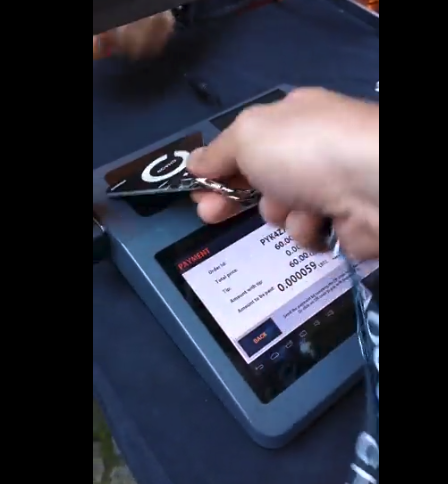 In time, we'll look back at these times and marvel at how far the network has come from a usability perspective. 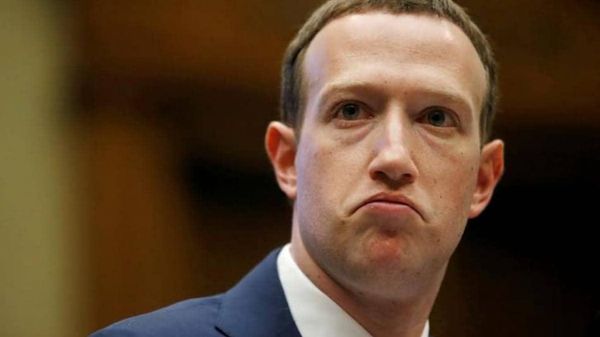 The push to herd us into their digital panopticon is heating up.