Many lines have been written over the course of many years in this rag in this dark corner of the Internet about how bitcoin the asset and Bitcoin the network provide the world with a superior monetary good that travels over a superior settlement/payments rail when compared to the fiat monetary system. We have described why this is the case many times in the past and will most definitely continue to beat that dead horse until we're blue in the face in the future.

We have also talked a lot about Bitcoin's UX in the past. When we do highlight Bitcoin's UX, it's usually to highlight an application that has come to market that has made it easier for individuals to use Bitcoin, improving their experience. Or we point out areas of the Bitcoin user experience that could use some improvement. And there are a lot of areas that could use a lot of improvement, which gets to the meat of today's (tonight's?) rag; the user experience around Bitcoin is only going to continue to get significantly better over time while the UX of the incumbent monetary/settlement/payments system is going to continue to get worse.

Bitcoin is a raw open source technology that depends on motivated developers to contribute their time to write code that makes the network stronger and easier to use. Since the protocol launched in January 2009, the ability for individuals to send, receive and store bitcoins has gotten considerably better. We have gone from sending and receiving bitcoin via the command line, to crappy dev-focused GUIs, to very user friendly mobile applications that allow individuals to leverage their bitcoins in many ways. As more developers recognize Bitcoin's power and the fact that more and more individuals are demanding it, they will flock to write code that makes it even easier for individuals to use bitcoin as time moves forward. In short, Bitcoin's UX is only getting better.

Compare this to the legacy monetary/settlement/payments networks, which are beholden to the whims of governments and regulators who have slowly but surely made them more burdensome to interact with over time. If bank operating hours, long lags when sending wires, and having to deal with (literally) dirty cash seemed bad enough. The specter of increasing financial surveillance and regulation that makes it harder for certain individuals to send, receive or even hold money is only getting more ominous. The powers that be in the traditional system are scheming up ways to constrict your ability to spend or receive if your "carbon footprint" is too large, if you exhibit wrong think on the Internet, if you don't share enough personal information, and many other Orwellian nightmares. In short, it is only getting harder to use cuck bucks all over the world.

With this knowledge in mind, which system would you put your sats on to win out in the long-run?

Ripped a two-stop 13-hour car ride to Nashville to record a great live show and then drink some beers while listening to great Blues music tonight. Today was a good day. 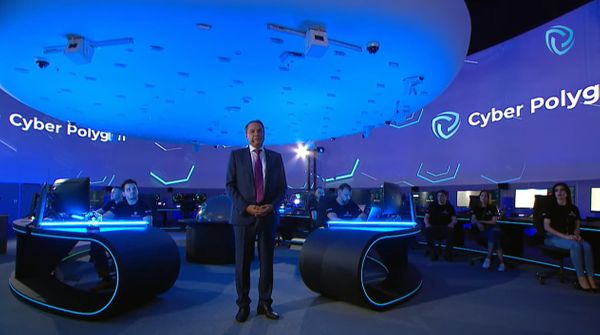 It's a scary world out there freaks. Prepare accordingly. 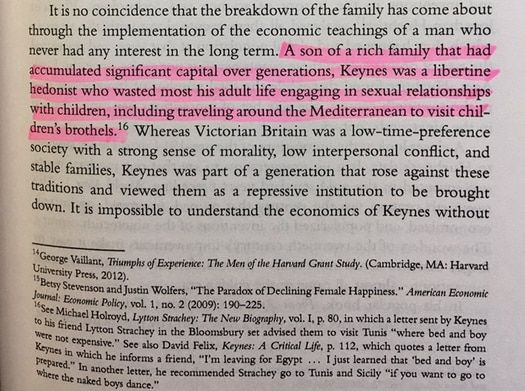 You can hone in on Keyensianism or zoom out further and focus on the broad topic of top-down control.