You can hone in on Keyensianism or zoom out further and focus on the broad topic of top-down control. Any way you cut it, it has become evident many times throughout history and is glaringly obvious at this particular juncture; these attempts to micromanage complex systems will never work. They will never work because they fundamentally discount local, emergent information which creates particular needs and particular necessary reactions to meet those needs.

Any top-down diktat or attempt to micromanage a complex system like an economy will result in inherent unfairness because the actions taken will have inherent assumptions that disregard local needs in favor of academic think and those closest to the decision making who are tasked with executing the orders. This system will erode the ability of local communities to actually fix their problems and results in a mass misallocation of capital that produces insane amounts of waste.

When it comes to Keyensian monetary systems, these decisions are expressly accentuated as money printing doesn't have an immediate affect on prices. This lag in price changes allows those closest to the spigot of money creation to take that newly printed money and purchase assets before prices adjust. Essentially guaranteeing monetary gain for those with the luxury of being close to the spigot and a loss of purchasing power for those who are further away as they receive the money after prices adjust and are unable to participate in the monetary gain in this particular game.

Keyensianism is an economic school of thought that has eroded the ability for individuals and families alike to accumulate the necessary amount of capital to better their lives and it is a great shame that it is the dominant economic theory deployed by monetary economists today. Luckily, bitcoin gives us the ability to transition to a monetary system that respects the need for complex systems to emerge from a grassroots movement of market participants who coalesce on the monetary standard because of its superior qualities of soundness and inherent inclusivity. If we keep pushing we will rid the world of the scourge of money printing by a small cabal ex-nihilo.

Three day road trip ahead of me. Pretty pumped. 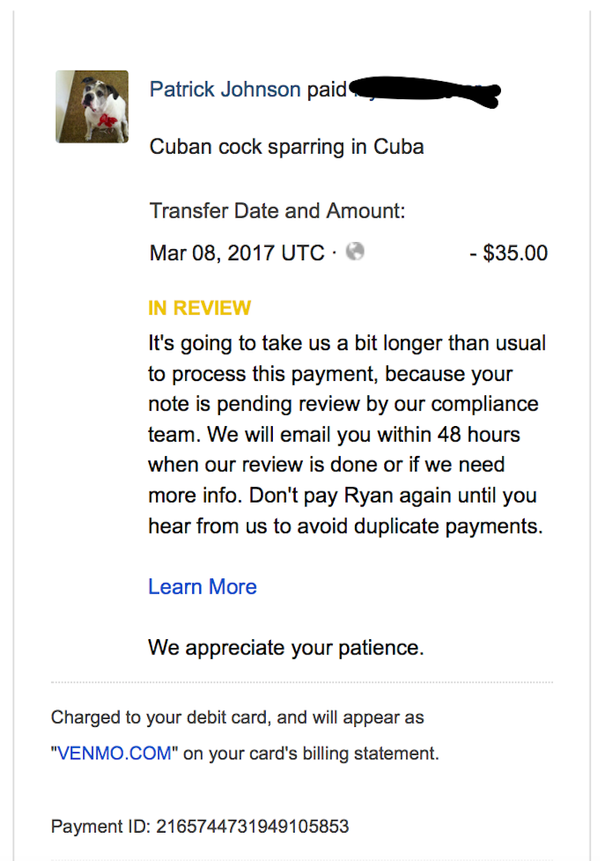 Bitcoin is a raw open source technology that depends on motivated developers to contribute their time to write code that makes the network stronger and easier to use. 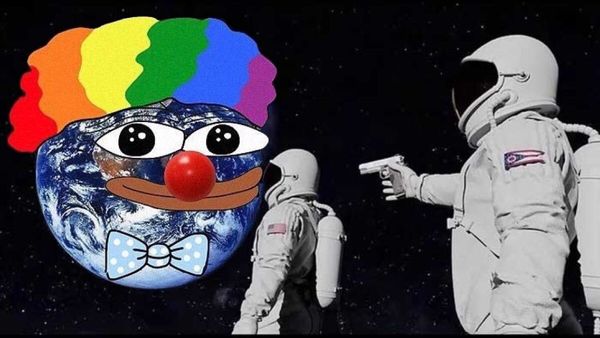 Is it your Crazy Uncle Marty or do you freaks sense a crazy amount of desperation oozing from the Regime in recent weeks? Particularly a push to normalize the plundering