Here's some exciting news out of Canada, Crew Energy came out and nonchalantly announced that they have been mitigating the venting of natural gas upstream by using "11 bitcoin mining data centers" as part of a number of mitigation techniques. Quietly disclosed via a small section within a larger report about Crew's ESG strategy *shakes head*. To me, this is the most astonishing part of this situation.

Crew didn't make a big fuss about bitcoin mining being a part of their business stack. No press releases or flashy announcements making the markets aware of their foray into bitcoin. Their mining operations were mentioned almost in passing as if it is something of a given for oil and gas operations. If you want to reduce your waste gas as efficiently and profitably as possible bitcoin mining is a no brainer. It should be expected upstream from now on.

I expect much more of this from other oil and gas players as we head into Q4 2021. I will not be the least bit surprised to find that many publicly traded oil and gas companies in the US make the markets aware that they too have begun to mine bitcoin to mitigate natural gas waste, or are seriously exploring the ways in which they can begin to do so. Again, it's a no brainer. This is an inevitable development that should be expected at this point. The data that proves it is a good idea is simply too strong. By Q1 2022 we will hear financial analysts lamenting about companies who have not begun to implement bitcoin mining into their business operations. The trend has started and it will be picked up at a break neck pace from here on out.

As we've said many times in this dirty corner of the Internet, the energy sector and the bitcoin mining sector are on course to merge with each other in a massive way as we move through the roaring 20s. Prepare accordingly.

19-month olds have a considerable amount of energy.

The world is witnessing another Lehman moment, but this time it is emanating from China and not New York City. 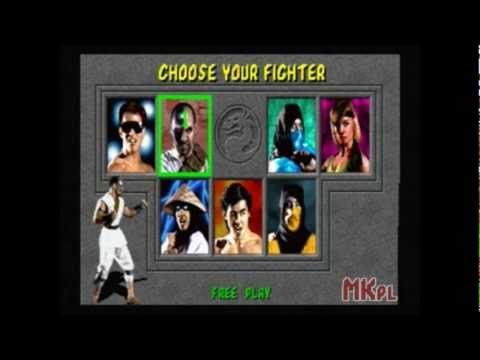 I hope this isn't a hard question for you to answer.