There are many out there who believe that Bitcoin falls under the "crypto" umbrella. This could not be further from the case. "Crypto" is designated for the affinity scams that launched in Bitcoin's wake and attempt to leverage its pedigree and latch on to its narrative to sell useless tokens to unwitting noobs. The affinity scammers believe they can beat "beat" Bitcoin by providing a feature set and a "culture" that turns out to be more appealing to the masses and thus makes individuals more likely to pick their favorite "crypto" over the best money humans have ever come into contact with.

These people couldn't be more delusional. The success of Bitcoin doesn't depend on the "culture" of bitcoiners. Bitcoin is an amoral and dumb protocol that has no way of knowing the "culture" of its users. And if it is successful it will be used by many different people from many far off lands with very different cultures. A cultural hold on a particular competitive landscape of social media LARPing doesn't really matter at the end of the day. Whether or not certain pseudonyms or blow hard VCs on Twitter are partial toward your favorite "crypto" is nothing more than noise. It is inconsequential in the long-run.

What really matters is the quality of Bitcoin's monetary policy and the public's confidence that the policy will be respected in the long-run. The best way to build confidence in that policy is to make the cost of attempting to change that policy, or falling out of line with the consensus rules of the network as high as possible. Nothing in "crypto" comes close to Bitcoin in these regards, and that is because the Bitcoin network is slowly but surely integrating itself into the energy sector of the globe. The execution risks associated with mining Bitcoin have become very high. If a miner fucks up and falls out of consensus, they are punished materially by missing out on precious block reward payouts. As the network becomes more ingratiated with the energy sector, these costs will rise and abiding by the monetary policy put forth by the network of full nodes will be paramount.

Heck, it already was in 2017 when the biggest corporate players and miners attempted to hard fork a block space increase that fell out of consensus with the full nodes on the network. The unwillingness to follow consensus ruined reputations and lost a lot of miners a lot of money over the four years that have followed the hard fork. This is what gives people certainty that bitcoin is a suitable monetary good in the digital age.

All of "crypto" LARPs focused on speed, app building, and being less "energy intensive" have completely missed the plot and have relegated themselves to a hedonistic sand box filled with degenerate gamblers and low energy thinkers.

Bitcoin has already won because it has won the energy game. And the energy game is what will protect Bitcoin's monetary policy in the long-run because it will be strongly incentivized by full nodes to do so. Very few understand this. 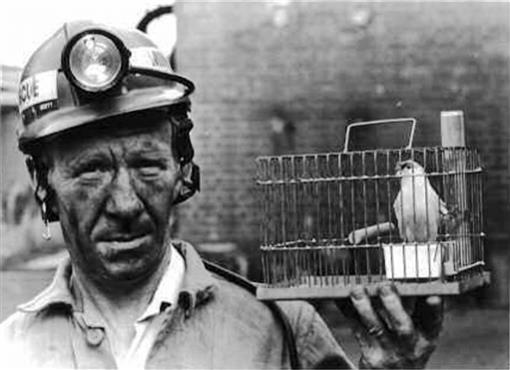 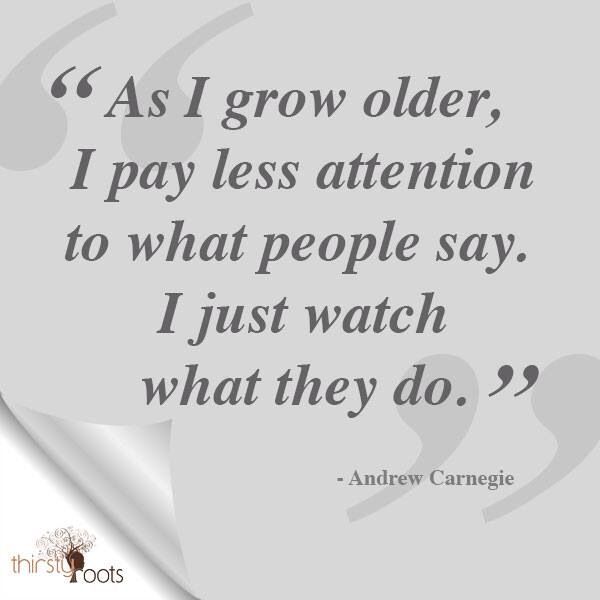 Miners are only paid when they do some work. There are no free rides.