It's funny how so many are so easily tricked by credentialism. If you hold a certain title, dress a certain way, and speak with a certain amount of confidence you can convince people of things that are easily understood to be ludicrous if you do some cursory research. Even funnier is that a lot of the time those with the fancy titles, clothes, and confidence are projecting the deficiencies of the systems they're protecting onto those they are attacking. Especially Bitcoin.

Nothing drives this home better than what our boy CK highlights above; many who defend and perpetuate systems like social security also call Bitcoin a Ponzi scheme with a straight face. Masses of people take these easily flung tropes from politicians and believe them. Despite the fact that it is trivial to do fifteen minutes of due diligence to teach yourself that social security is a ticking time bomb mainly dependent on tax collection and Bitcoin is an extremely robust distributed network that demands specialized work to ensure its survival.

Miners are willing to do the specialized work necessary to facilitate bitcoin transactions because the network provides a unique utility to the world that no other network can provide and which users are willing to pay for. Miners are only paid when they do some work. There are no free rides. Those depending on social security to survive are hoping that their younger counterparts are willing to continually siphon off a portion of the money they earn to support the system. Not only that, but they depend on the timing of life to play out in such a way that there are enough youths with enough well paying jobs to support them in their retirement years. On top of all of this, those supporting social security are to do all of this in an environment of rising prices.

As we dig deeper into the nature of the American social security system it becomes evident that it sounds more like a Ponzi scheme than Bitcoin. Early adopters depending on new entrants to drive fresh revenues which facilitate a particular, (some would argue) unearned lifestyle. Your Uncle Marty wants to be clear, he isn't deriding those who have worked hard all their life, contributed to a public retirement fund, and expect to be able to rest on their laurels by leveraging the payouts from that retirement fund. He is deriding the fact that the government even offered this in the first place considering how inevitably fragile the system is in the long run.

In comparison, Bitcoin seems much more conservative of a system; it is opt-in, works to facilitate very specific and unique functions, and allows the market to attempt to price the value of the utility of the network. Not only this, it is very predictable. It can be run by anyone with access to the code. It can be a fulcrum that individuals the world over can coordinate around. And it is wholly dependent on an incentive system that weaponizes human greed for the betterment of humanity better than any other incentive system that has existed to date. This cannot be said for social security.

Had a lot of family member podcast cameos today.

What really matters is the quality of Bitcoin's monetary policy and the public's confidence that the policy will be respected in the long-run. 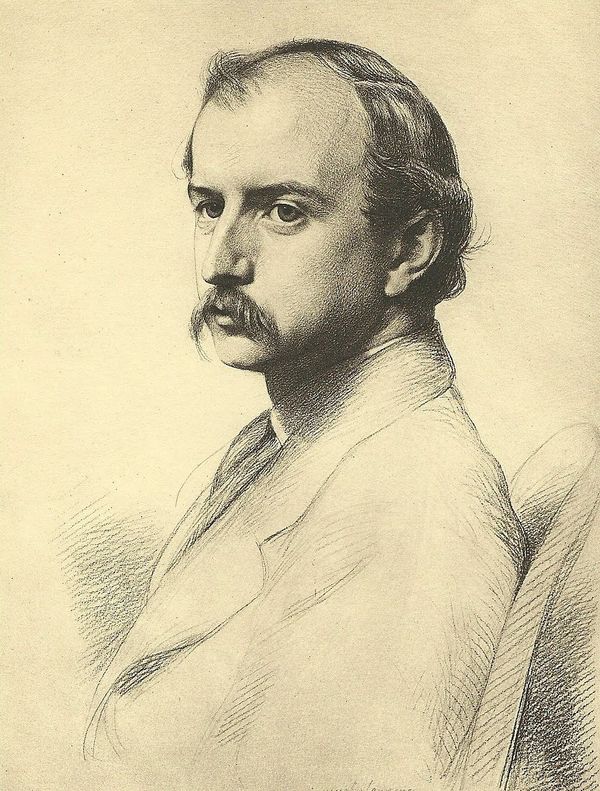 Anti-human sentiment is at an all time high in today's day and age.