The team from Impervious held a virtual hackathon that ended on Friday. We've written about Impervious in this rag and recorded a podcast with Chase Perkins, the founder of Impervious. For those who are unaware, Impervious is building an API that enables individuals to easily build decentralized apps that leverage the Lightning Network as as a data routing layer. When I first spoke with Chase on June 15th, Impervious had a VPN using their API as one of the only use cases for their product. At the time, Chase explained what could be built beyond that, but they were nothing more than ideas at that time.

Fast forward a couple of months and change, and the hackathon has brought many of the things that were simply ideas in June to life. It is shocking how quickly this API is allowing individuals to build censorship resistant distributed apps that leverage the BTC/LN stack. Here is my favorite demo out of the six winners, Bitswarm. I love what the team behind Bitswarm has built because it is bringing to life an idea that many have deemed a no brainer, incentivizing the seeding of files on Bittorent by paying those who seed files in sats via the Lightning Network.

We mentioned it last week when we wrote about the launch of Zion, but it doesn't hurt to repeat this again, it feels like the Lightning Network is hitting a tipping point. The coalescence of the maturation of the protocol, the growth of node adoption, increased capacity, and increased adoption of bitcoin by individuals around the world is creating an event horizon that is pulling in mindshare and talent that is able to build cool things atop the Lightning Network. Not only that, but it is becoming obvious that injecting sats into existing applications on the Internet is probably a wise strategy when compared to trying to build everything from scratch using "blockchain technology". Sure, some new things may be built from scratch, but there is a lot of low hanging fruit that can be picked by supercharging existing infrastructure with sats. Another good example of this in the news today is Substack adding the ability for its users to monetize their content via the BTC/LN stack.

At some point soon, the obviousness of the superiority of the BTC/LN stack to facilitate native payments on the web is going to be so glaring that there is going to be a flood of adoption driven by companies looking to inject sats into their existing products. Alongside that flood of adoption will be entrepreneurs and developers building new applications leveraging this tech. Some may even be coming from altcoin projects that market themselves as world computers but turn out to fall woefully short of that label.

Having a big and tight family is an incredible feeling. It's something that should be striven for and protected at all costs. 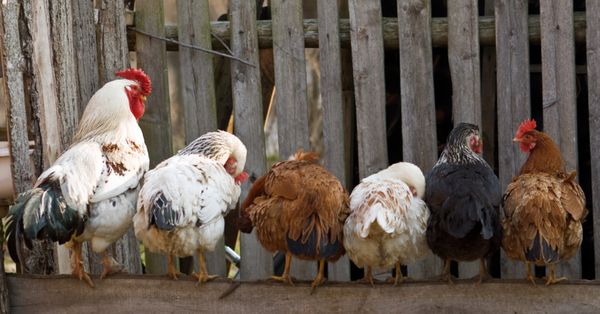 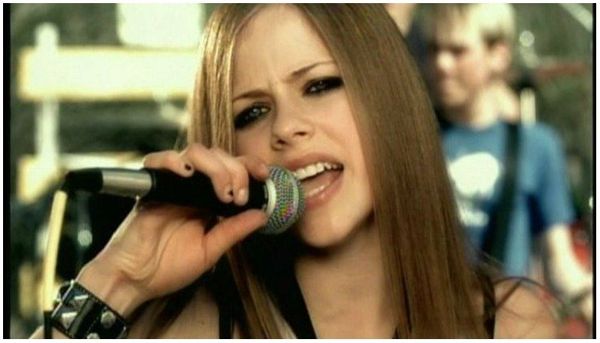 Do you think this complicated system is viable in the long-run?