Here's something you love to see, BitMEX adding a Proof of Reserves system that allows users to verify that BitMEX was holding a certain amount of bitcoin at a specific block height. Not only that, but BitMEX has made it so users can verify the company's assets AND its liabilities which are held in its insurance. This is a novel way to implement a Proof of Reserves system and should raise the bar for the industry.

For those wondering what the hell Proof of Reserves are, they're exactly what they sound like; a cryptographic proof that verifies a certain amount of bitcoin (reserves) are held in particular addresses at a particular block height. This is part of the beauty of Bitcoin's open source nature which allows any individual to independently verify the integrity of data being presented to them by third parties. It makes sense that exchanges who would like to differentiate themselves from the pack as good custodians of their customers' bitcoin would add a proof of reserves system so customers can easily self-verify the exchange they are trusting is solvent.

As many of you probably know by now (and if you don't, you should) Bitcoin's history is wrought with exchanges mishandling their customers' bitcoin. Many individuals have been burned without retribution and were forced to begin growing their stack again from zero. If you are an individual who holds any amount of bitcoin on an exchange (you should be working to take personal possession of your bitcoin ASAP if you do) you should be pushing your exchange to implement a proof of reserves system.

Shoutout to BitMEX for leading the way.

Teach son the power of the ocean as young as possible. 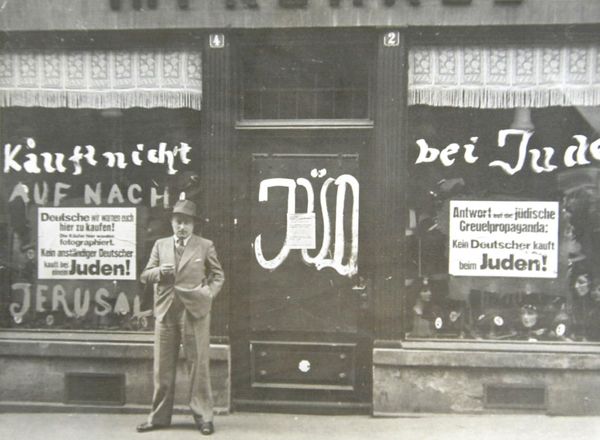 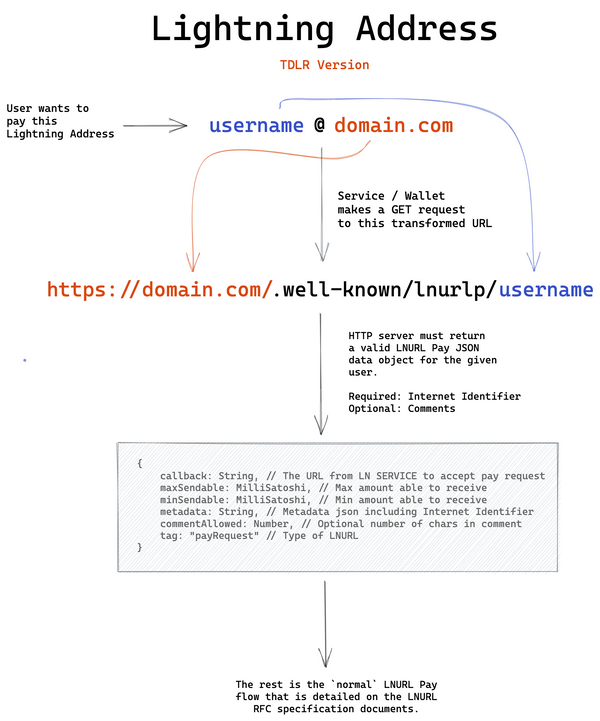 This will significantly improve the user experience for individuals looking to receive Lightning tips and those looking to dish them out.