Above is a picture of (what I assume to be) a Congressional page holding the 2,000+ page infrastructure bill that includes a provision that would severely affect the budding industry growing around Bitcoin in the United States. When you take a nice hard and long look at the picture above, it is a beautiful depiction of the current state of the United States. We have a man in an ill fitting suit and a mask who believes his internship will gain him access to a career of his wildest dreams holding a bloated bill written by opportunistic lobbyists while standing on a virtue signaling door mat in a basement with the aesthetics of a cardboard box. This is America. Welcome to the clown show.

Speaking of clown shows, there are millions to be made off the script that can be written using the insane provisions included in this bill which none of the Congressmen or Senators who are set to vote on it have read in full. Luckily for us, there are many people who have read through the bill and were kind enough to point out the bullshit riddled throughout it. Here are some of the things the snake opportunists lobbyists are attempting to thrust on US citizens.

What the fuck are we doing, freaks? Why do so many put up with a completely corrupt system controlled by pushovers who won't even read the laws and cuck buck distributions lobbyists have crafted? How is this even remotely acceptable in a society that is supposed to be considered civil? Look at the provisions above. We are going further and further into debt to fund studies about plant species removal, how to tax people who drive by the mile and car accidents involving deer. CLOWN WORLD.

Many in the bitcoin space, mainly the lawyers in DC who believe they "represent the industry" are scrambling to get the "crypto provision" edited to include "better language". Having thought about this for a week, it appears these types think they are doing important work. In reality, they're just enabling this insanity. Not only should the "crypto provision" be thrown out in its entirety considering it has nothing to do with critical infrastructure investment, the whole damn bill should be set on fire because it seems like absolutely nothing in it has to do with actual critical infrastructure investment, but instead enriching connected cronies who are looking for government handouts to conduct useless studies as well as ways to prevent Bitcoin from succeeding. 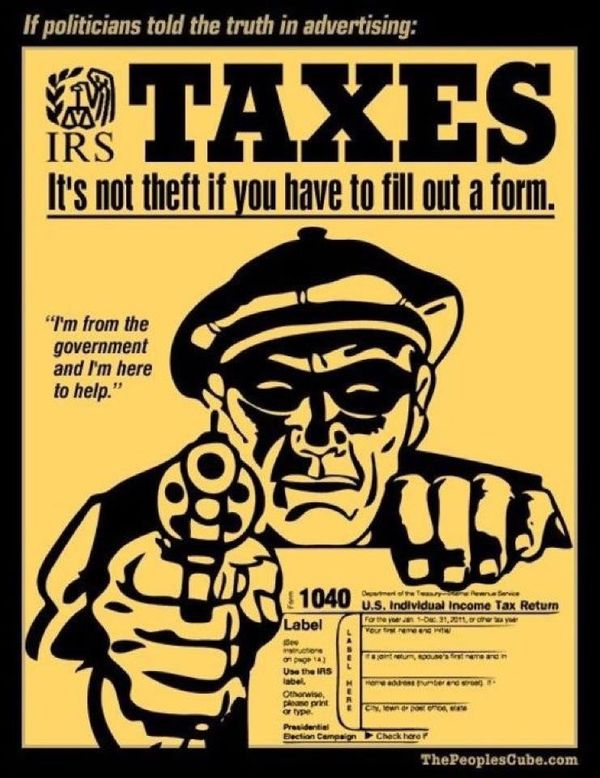 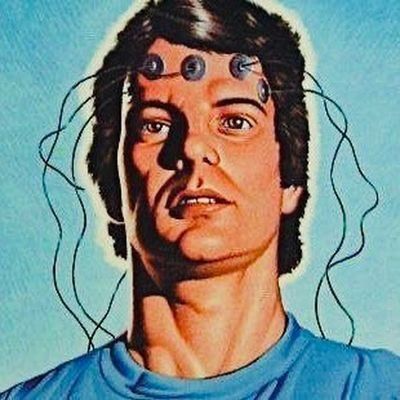 The banking-political-tech-media elite are attempting to use this confusion and thirst for stability as an opportunity to transition the masses to a new monetary regime they have designed.