Here's a great development for the Lightning Network that was launched by developer Rusty Russell; BOLT 12. In short, BOLT 12 will allow users to create static QR codes that can be reused over and over again to receive sats (and other assets) over the Lightning Network without deprecating the privacy of the receiver. The combination of onion messages, blinded paths, and Schnorr Signatures, among other things, enables this.

As we discuss regularly in this dark corner of the Internet, Bitcoin's privacy assurances at the protocol layer and on the Lightning Network are sub par. Bringing something like BOLT 12 to market is a massive boon for the privacy of individuals using bitcoin via the Lightning Network. On top of this, it improves UX significantly as users have the ability to interact with invoice creation considerably less if they want. A beautiful stride.

With all that being said, at the moment this is only a spec with "experimental support" via c-lightning. There is still some strides to make before everything is fully fleshed out and implemented across Lightning Network implementations. Huge shoutout to Rusty and the other engineers who worked on BOLT 12 with him. If successful in its endeavors, it will make Bitcoin better. Onward!

Homemade Mexican corn is a great go to side that everyone should have in their arsenal. 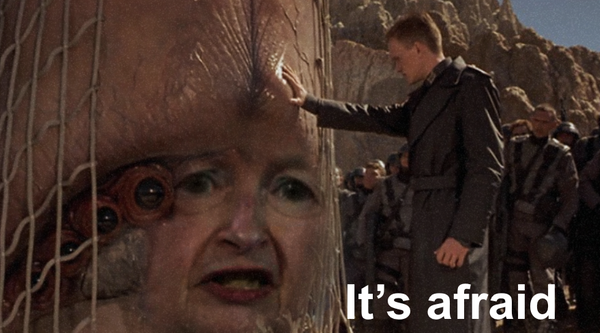 The Treasury Department headed by Janet Yellen, ex-Chairwoman of the Federal Reserve, is the driving force behind the aggressive language pertaining to Bitcoin within the bill. 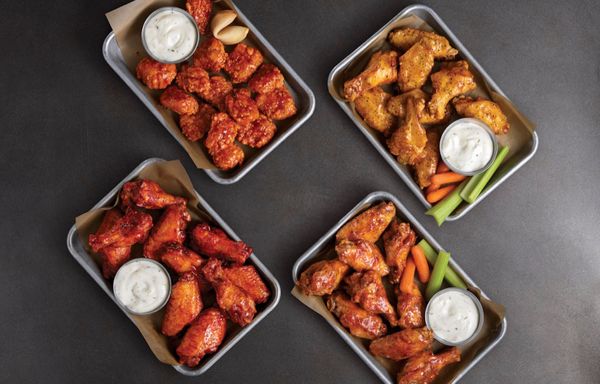 Remember, QE was only temporary.