It truly is a beautiful thing. Humanity has been given a tool in the Proof of Work consensus mechanism driven by hashcash SHA256 and a difficulty adjustment, which allows us to harness wasted energy around the world. The ability to profitably monetize previously stranded or wasted energy resources has never been as easy as it is now that Bitcoin exists.

Since miners are driven to drive their all in electricity costs as low as possible to increase their profit margins as high as possible, they will seek out these stranded/wasted energy sources to create electricity. The natural incentive to be as energy efficient as possible has never been as strong as it has been since the invention of Nakamoto's Motor. This is something that should be celebrated by all and viewed as a modern day miracle. The potential for humanity to be significantly less wasteful is absolutely MASSIVE due to the incentives that run the Bitcoin mining industry.

When more widely spread and mature, the effects of mining operators being driven to travel to remote areas across the world to produce electricity via non-rival energy sources that would have been wasted via the natural incentives of the Bitcoin network humanity will benefit from more reliable base loads of electricity, which will have profound knock off effects. One of them being a more widely distributed Internet, which brings billions more people fully into the Digital Age.

It truly is a beautiful thing.

Pants aren't fun to wear in Miami in the middle of July. 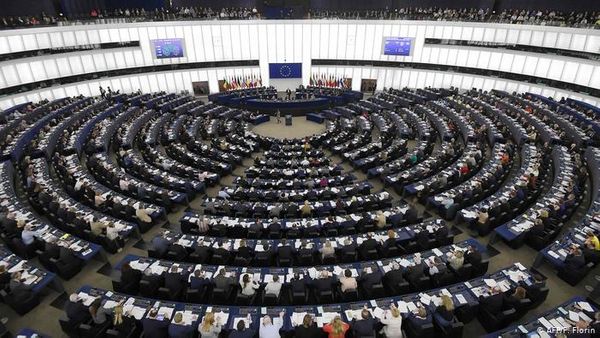 It's almost as if they understand the end game is almost near and they need to make a last ditch onslaught to attempt to retain power.

via fedimint.org [https://fedimint.org/MiniMint/architecture/]A few weeks ago, we wrote about [https://tftc.io/martys-bent/issue-1022/] the potential for Chaumian mints to improve Lightning Network wallets.