I think we may have reached a point of peak nefariousness from the Federal Reserve. This week on Capitol Hill Fed Chairman Jerome Powell was asked whether not he believed the Fed was exacerbating the wealth inequality that has grown in the US with their monetary policy. His answer, which you can find above, is one of the most tone deaf cop outs I've ever heard uttered from a Fed Chair. And there have been A LOT.

"The (representatives) of the poor and working class never come in and say 'wow, you should really raise interest rates because you are increasing inequality.' Literally never hear that from them."

As if poor and working class citizens have the time and patience to dive into the Fed's constantly changing monetary policy as they run on the hamster wheel between paychecks attempting to stay afloat as the price of goods they purchase to survive rise at an insane pace because of the Fed's addiction to expanding their monetary base and the Federal government's increased penchant to airdrop cuck bucks into people's bank accounts. To think that they would mosey down to the Federal Reserve to alert Chairman Powell of their worries that interest rate manipulation and QE are materially affecting their lives is absolutely ludicrous and disgusting.

A blood boiling cop out of epic proportions that makes Jerome Powell look like a completely detached asshole. The fact that he can't admit that the Fed is contributing to the widening of the wealth gap highlights how nefarious the Fed's policy is. It is blatantly obvious that their policies are directly affecting the wealth gap. They actively and successfully attempted to overshoot their historical 2% inflation target, increasing the price of physical goods throughout the economy for a work force with wages that are stagnant. At the same time those closest to the monetary spigot that Powell and crew control take that cheap money and plow it into assets that the poor and working class don't own, stocks and real estate.

These people are criminals. It is time to flip the table and chase these evil money changers out of the Temple.

Turning off the AC on an 85 degree day and opening the sliding doors was an interesting decision I made today. 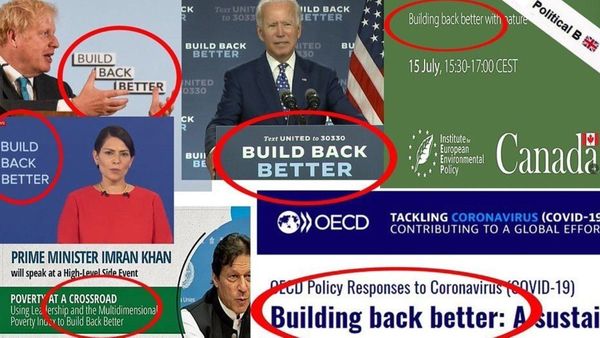 This is how the power structure wants to Build Back Better™. Does any of this seem better to you, freak? 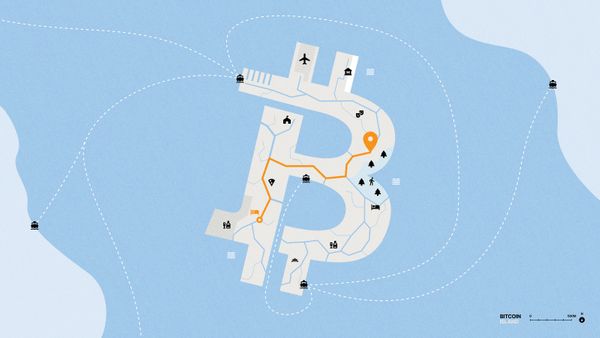 Here's to hoping we get more quality designers focused on building Bitcoin applications.