Apparently the European Parliament is set to agree on a proposal for "cryptocurrency regulations" that would target Proof of Work, the consensus mechanism that makes Bitcoin operational. I must admit my grasp on the current political landscape of the European Union is a bit weak compared to the days when I had a professional duty to track Mario "whatever it takes" Draghi and the political landscape of the region, but I feel confident enough to put forth that the European Parliament may be bold enough and stupid enough to attempt to ban Proof of Work throughout the European Union in an effort to appease the growing ESG movement.

This news was dropped last week, so I'm assuming we'll get some clarity on the final proposal at some point this week or next. Regardless of the final form of this proposal, the fact that so many ignorant individuals in the EU are actively working on legislation that would significantly affect the ability for individuals to build mining businesses, and potentially any type of bitcoin-related business, is nausea inducing. Though, it shouldn't be surprising.

Could you imagine if the ECB was made the ultimate regulator of Bitcoin within the EU? This would be one of the most massive conflicts of interest in the history of the world. One of the world's most incompetent central banks, run by a literal criminal whose past experiences include pillaging Latin American countries via the IMF and handing out free money to a friend of the president of France as Finance Minister, would be in charge of regulating a peer-to-peer digital cash system that was launched to make the ECB obsolete. Worse yet, many in the European parliament want to ban Proof of Work citing the baseless energy FUD that has been rolled out incessantly over the last decade. On top of all of this, they want to force people to transition to only using cryptocurrencies that leverage the naturally centralizing Proof of Stake mechanism which recreates the current fiat monetary system, but on a blockchain.

We shall see if any of these initiatives make it into the official proposal. Let's pray that there are at least a few working brain cells in Brussels. I won't be holding my breath.

If anything the chatter around this proposal highlights a few things; the power and insanity of the ESG movement, the urge from elites to push humanity to use unreliable "renewables" as their predominate source of electricity production, and the fact that these people are deathly afraid of Bitcoin. The fact that they would ban Proof of Work and allow Proof of Stake cryptocurrencies shows a chink in their armor. Especially considering a lot of these Brad Sherman types fear monger over bitcoin being used for illicit activities. Why not ban cryptocurrencies all together if that is still a big concern? Why only Proof of Work?

Because they know that Bitcoin is the only network that is actually distributed and possesses the ability to outcompete the cuck bucks issued by the ECB. Proof of Stake networks are much easier to co-opt and control in the long-run. It makes sense that they would attempt to force their citizens to use them instead.

At the end of the day though, they'll inevitably ban Proof of Stake coins as well in favor of the CBDC they will attempt to launch, which will give them complete control over the design of their digital panopticon and the way it operates in the wild.

It would be very disappointing for ideas so extremely stupid as those mentioned above to be forced on the European public. It's also insane that the European Parliament has the power to enact something like this that would drastically affect the economies of each country in the EU. This is certainly something that should be decided on a country by country basis.

As I've said before, the ESG trend sweeping capital markets and elite culture around the world is an overt terroristic attack on free markets and it should be ridiculed out of existence. Bitcoin is the most liberating technology of the 21st century and its implementation of Proof of Work with a difficulty adjustment is one of the most genius engineering breakthroughs of all time. It would be a great great great shame if millions individuals were made criminals overnight for leveraging this technology.

This was a Bent that I had ready to write at 9am but didn't finish until 12:30am the next day. Procrastination is a bitch. 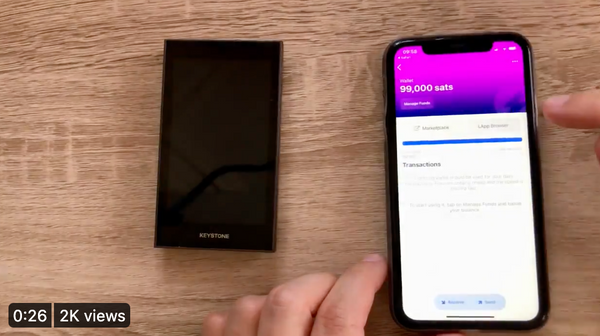 Will the market coalesce around one or a few implementations or will each have its own place in the market for specific use cases? 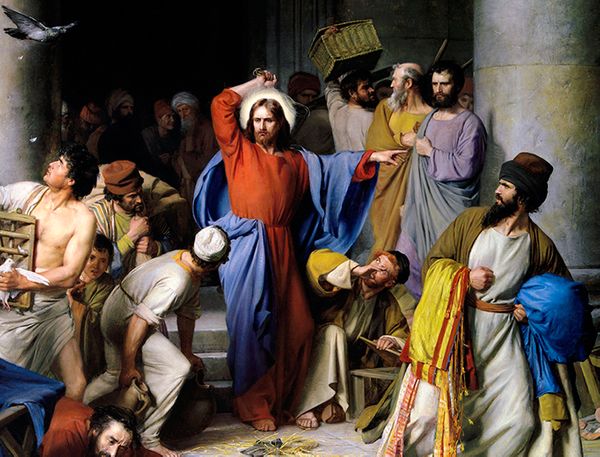 It is evil. It is immoral. And the madness of inflation as the stated goal of monetary policy today should be ended as quickly as possible.