The FOMC meeting minutes were released earlier today and they highlight just how woefully incompetent - or nefarious - the Federal Reserve is when it comes to their control over the monetary system. Many Fed governors expressed their shock that inflation has risen at the pace that it has in recent months, but made sure to quell the masses with their assurance that they believe this bout of high inflation will only be "temporary". This is extremely rich coming from a group of people who were wishing for inflation to overshoot their historical 2% target less than a year ago.

The question we must begin to ask ourselves, especially in light of the fact that Chairman Powell has come out and said that he does not believe that Fed policy contributes to the increasing wealth gap we are witnessing in the United States, is "Are these people simply fucking with us? Do they know exactly what they're doing, but play dumb to appease, quell, and reassure the masses?"

It's really hard not to answer "yes" to both questions considering that it has become an undeniable fact that the expansion of the Federal Reserve's balance sheet has led to insane asset price inflation. Particularly stocks and real estate, which are predominately owned by the wealthy. It seems as though these kleptocrats know exactly what is going on; they have manipulated the monetary system to such an extent that there is no fixing the system. They must putz along and play dumb as they attempt to keep the music playing for as long as possible.

I'm not so sure how long they can keep the record player spinning. As they pull out all of the tools to keep the paper mâché financial system afloat, we are seeing massive distortions in money markets. Especially the over night reverse repo markets where primary dealers have been stashing insane amounts of cash over short periods in recent months.

Within the last month, the Fed's reverse repo market almost experienced $1 TRILLION in flows during one intraday period. Something is terribly distorted in the money markets at the moment. The Fed can pretend to play dumb all they want, but it is becoming impossible to deny that there is something terribly terribly wrong with the centrally planned monetary system. It is simply too complex and filled with too many unknown policy externalities that are destined to break something structurally at some point.

Luckily for us, Bitcoin exists and offers a way to opt out of this madness. If you are reading this rag, I would consider taking advantage of this lifeboat.

Back deck writing as the sun sets with a cool ocean breeze ain't a bad set up. 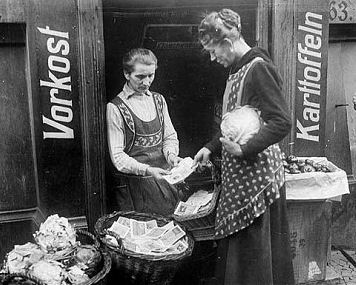 Wow. Talk about corporate media damage control on behalf of the kleptocratic elite. 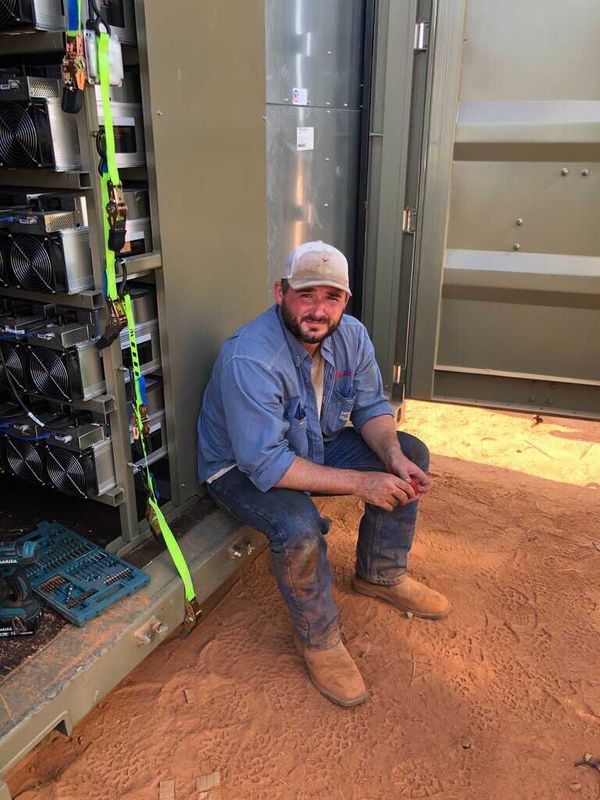 It's much harder to attempt to call an individual miner's bluff if they have modular and portable mining containers.