In July of 2017 HBO released a documentary series on prolific music producer Jimmy Iovine and producer/artists Dr. Dre. This was only a little over a month after this rag was launched and it could not have been dropped at a better time for your Uncle Marty. Particularly the 30-second snippet above in which Jimmy explains the mentality he had when it came to competition; put blinders on and don't worry about the "competition".

At the time, I was very self-conscious of how others viewed the newsletter and was constantly comparing myself to others writing similar rags and trying to adjust on the fly. Being told to put the blinders on at that particular juncture really helped shape the tone and trajectory of whatever it is this has turned into over the last four years. I've also tried to apply this my every day life to the best of my abilities, which aren't always as good as they can be.

With this in mind, I wanted to write today's rag as a personal reminder to myself to keep the blinders on as the noise around Bitcoin gets louder from here on out. Whether it be mining councils, "official bitcoin delegates", altcoiners screeching "fLiPpEnInG", or nocoiners screeching "pOnZi"; my efforts are best spent putting the blinders on and staying as focused as possible on the things I have in my control. Mainly, taking care of my family, focusing on delivering quality Bitcoin content that brings people value, and helping to push things forward at Great American Mining. Everything else is noise that serves as nothing more than a pure distraction.

My confidence in Bitcoin is such that I find it extremely hard to believe that any of the distractions cited above can deter it from its destination of becoming the global reserve currency of the Digital Age. Taking the blinders off and screeching back at the screechers (which I have been guilty of more times than I'd like to admit) takes away from the things I should be focused on.

Thank you for coming to a conversation between me and myself.

Ledger attack in the wild

If you are a Ledger hardware wallet user who had their personal data leaked in the internal data breech Ledger suffered last year, BE AWARE of an elaborate meatspace attack that is currently being levied against others whose data was hacked in the same breech.

Nefarious actors are currently leveraging the data from the leak to mail fake back-doored "Ledgers" with an attached letter to individuals in an attempt to get them to switch from their secure device to the back-doored imposter where their funds will be drained. Yet another example of the danger that is wrought when providers of goods and services collect and hoard too much data on individuals.

Word to the wise for you freaks; if you receive an unsolicited hardware wallet in any context throw it in the trash immediately. It is most likely that someone is trying to have you part ways with your bitcoin.

Expect elaborate attacks like this to increase as the amount of bitcoiners throughout the world increases. 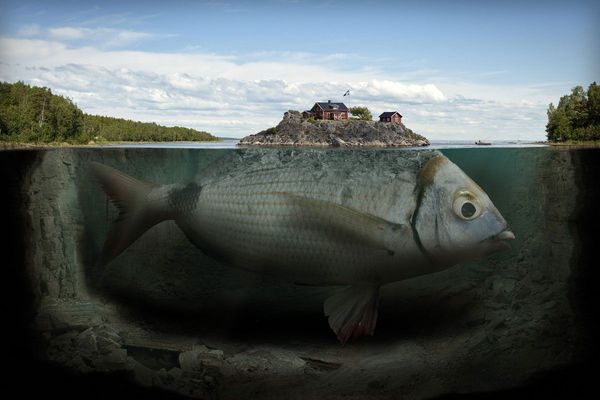 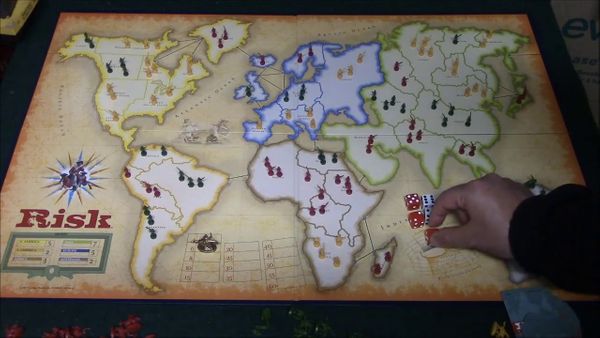