As Chinese miners embark on their exodus out of the country in lieu of the mining bans that have been mandated across multiple provinces, mining operations around the world are moving quickly to figure out how to take on the massive influx of machines. The mass hash migration is providing some interesting case studies for the market in realtime. Case in point, the market is gathering quality data about one of the political risks that exist for mining companies; abrupt change in energy prices due to government policy.

We've seen this scenario play out in the past. Most famously (at least in my mind) in Quebec where Hydro Quebec abruptly raised rates and banned new bitcoin mining operations from plugging into their power plant, which had a material amount of excess electricity. Many miners were pitched on very low electricity costs and political stability and began flocking to Hydro Quebec en masse as a result. Within months, Hydro Quebec and the government got greedy and decided to alienate bitcoin miners from the rest of their customer base and raise prices on the miners alone. Eventually, they banned mining using their electricity outright.

Here are a few snippets from a CoinDesk article about Hydro Quebec in January 2018:

(China mining FUD may be the most Lindy at this point.)

And here's a headline from CoinDesk in July of 2018:

It would only take a little over another month from the day the above snippet is published for the Canadian government to kick the miners out all together.

Now, it seems like history is repeating itself. China FUD is in the news, this time for a mass miner migration being driven by government crackdowns, and the honeytrap of on-grid, government controlled mining has lured in another batch of mining operations who were hoping to ride the subsidy wave in Kazakhstan.

As the great Junseth has explained, bitcoin miners are energy pirates. They have and will continue to flock to where cheap energy exists and they will suck it up. In the process, the pioneering operations will inevitably attract more miners and attention as word gets out about the cheap electricity gorging that many are participating in. The price arbitrage opportunities that exist for miners who are willing to travel to remote areas of the planet to access cheap electricity are bountiful. However, this nonsensical political risk exist.

What does this teach us?

A miner who wishes to remain in operation and profitable into the future must be sure to select the location of their operation very carefully. Opting for areas where the government or industry is least likely to step in and extort miners or shut them down entirely. In the long-run, I believe this will force a significant amount of hash rate off-grid as miners opt to avoid the political risk and competition from consumer electricity demand. Time will tell. In the meantime, we'll keep an eye out for similar stories across the world as the mass hash migration continues.

Again, every window in the house open season is so good.

Taking the blinders off and screeching back at the screechers takes away from the things I should be focused on. 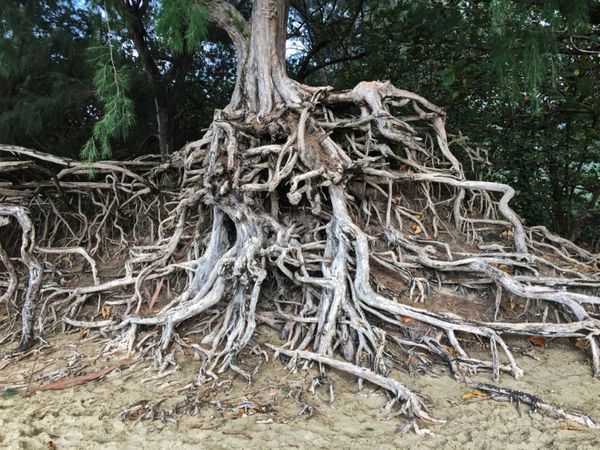