Throughout the (as of next Tuesday) four years we've been writing this rag we've often touched on the ways in which the Bitcoin network can become more robust against attacks. One of the attack vectors users should be focus on fortifying is the transaction relay process. If bitcoiners have limited avenues through which they can relay transactions it becomes easier to attack the network. At the moment, most bitcoiners rely heavily on using Internet Service providers to relay their transactions to the network. One of the loudest FUDlines you'll hear out there is "well, if the gubamint shuts down the Internet, Bitcoin is DED!"

Despite the fact that these FUD peddlers gloss over the fact that there are pretty massive problems outside of Bitcoin in that scenario, the FUDline neglects the fact that the Internet isn't the only way to relay transactions anymore. And luckily for us, a new transaction relay method has just been brought to market by the team at satoshi.radio. They've architected a way to relay transactions to the network by using morse code, radio waves, and the moon. Yes, the ACTUAL MOON. Not only that, but they have created a service that will allow bitcoiners around the world to spin up their own amateur radio stations to help with the delivery of these transactions, particularly on the receiving end.

Bitcoiners, man. They never cease to amaze your Uncle Marty. In the face of untold amounts of criticism and nay saying, they continue to build out the network. Making it more robust, more secure, more scalable, and more private so that humanity can leverage the system to peacefully trade outside the purview of the corrupt fiat monetary system.

Steak is so good. 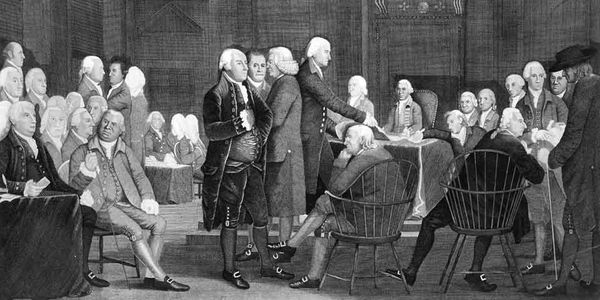 Having been down here for a couple of days now, I can say without a shadow of a doubt that Bitcoin is going to win. 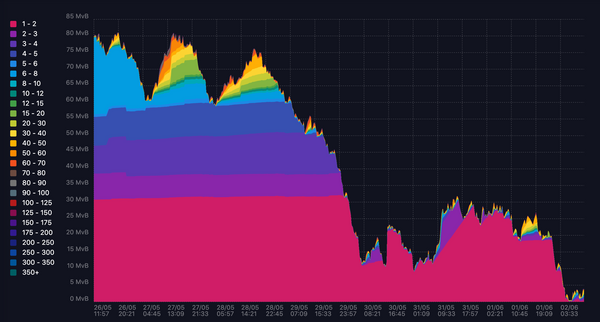