Yesterday we made you freaks aware of the fact that the team at Zebedee had begun implementing its Infuse product into the popular vidya game CS:GO. Allowing players to compete for sats in-game in a way that has only been possible for indie games created by Bitcoin believers up to this point. With eSports being a huge market these days, the slow trickle of sats into that particular arena is a big deal from a cultural perspective. The ball has begun to roll in that regards. The major effects that sats will have on that industry will be witnessed somewhere down the road from where we stand today.

If we pan the camera over to another historically massively influential industry that is professional sports, Russell Okung got the bitcoin ball rolling a year and a half ago when he proclaimed, "Pay me in Bitcoin." on Twitter. At the time we said, "The kings of clout are beginning to show up. Slowly but surely, Bitcoin continues to ingratiate itself into our culture. Digging its roots deeper into the psyche of the masses, potentially past the point of no return." Well, as you can see from the tweet above, Russ' demands are finally being met as he will now be receiving half his salary in sats thanks to a partnership with Jack Maller's Strike app. The NFL pro bowler will now be auto-dumping cuck bucks for sats that will be sent to cold storage.

Your Uncle Marty believes 2020 has just crescendo'd with a cultural tipping point in regards to Bitcoin that there is no turning back from. Throughout the year we've seen a wave of adoption from all different types of individuals each adding a snowflake that, combined, are about to unleash an avalanche of FOMO on the rest of the world:

The onslaught of Bitcoin in the mainstream has been absolutely relentless this year. If there were any doubts about it before, there is no turning back. We are on a path towards mass adoption. Love it or hate it, humans are social creatures that like to do things once it is perceived as cool by the individuals they look up to. There has been a wide variety of individuals that others look up to shilling bitcoin in 2020. Each able to appeal to a certain demographic. Everyone from seasoned suits who like to look smart and pioneering amongst their peers, tech types who crave being at the forefront of innovation, or pro athletes who are adored by the masses; there has been a Bitcoin advocate for every type of person this year.

This is all happening at a time when the masses are losing faith in the institution of government and an expert class that has led us so far astray that it is becoming glaringly obvious that there is a pressing need for a restructuring of society. Expect these trends to not only continue, but accelerate at a mind bending pace as we head into 2021 and beyond. The roaring 2020s are upon us and Bitcoin will be the reserve currency of the world by the end of the decade. Quote me.

If you're a trader, I would throw out all preconceived notions about the cyclical nature of bitcoin's price movements up to this point in time. We have entered a new era.

I'll leave you freaks with these two thoughts.

Tim Dillon is the best comic in the world right now. 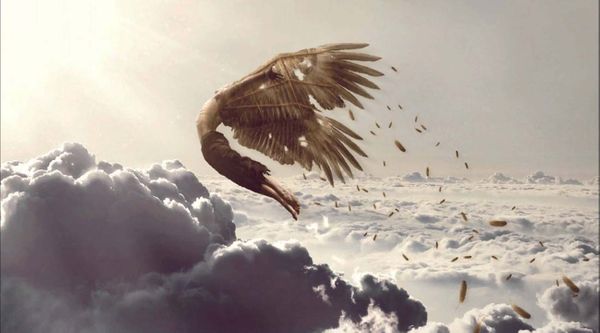 Stay humble or Bitcoin will humble you. 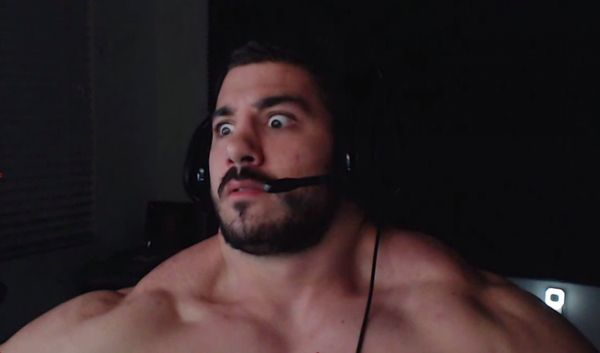