Mobile wallets are a great way to begin getting comfortable with receiving and sending peer-to-peer bitcoin transactions. Below are the wallets that we like and recommend here at TFTC listed in no particular order. Individuals tend to have different preferences so we recommend that you try out as many of these wallets as possible to find the one that you are most comfortable with.

Blue Wallet is available on both iOS and Android devices and is a great beginner wallet. Features include but are not limited to; the ability to connect to your own node, transaction labeling, coin control, the ability to create a custodial Lightning Network wallet, the ability to import a preexisting wallet, and optimal fee selection.

Samourai Wallet is available only on Android devices and is the wallet of choice for bitcoiners who want to transact in bitcoin while preserving privacy to the best of their abilities. Features include but are not limited to; the ability to connect to your own node, transaction labeling, coin control, CoinJoin via Samourai's Whirpool product, optimal fee estimation, and the ability to create a PayNym, which allows you to receive to a static payment code without address reuse.

Breez Wallet is available on both iOS and Android devices and allows individuals to send and receive bitcoin onchain and over the Lightning Network in a non-custodial fashion. Features include but are not limited to; running a Lightning node on your device, a Podcasting 2.0 player, a point-of-sale system, and robust list of bitcoin app integrations.

Muun (pronounced "moon") is available on iOS and Android devices and it aims to make receiving and sending bitcoin onchain and over the Lightning Network as seamless as possible. Feature include but are not limited to, instant recognition of whether a QR code is an onchain address or Lightning invoice (point and pay without choosing between the two), optimal fee estimation to ensure quick onchain payments if you're in a hurry, and a unique 2-of-2 custody and backup model. 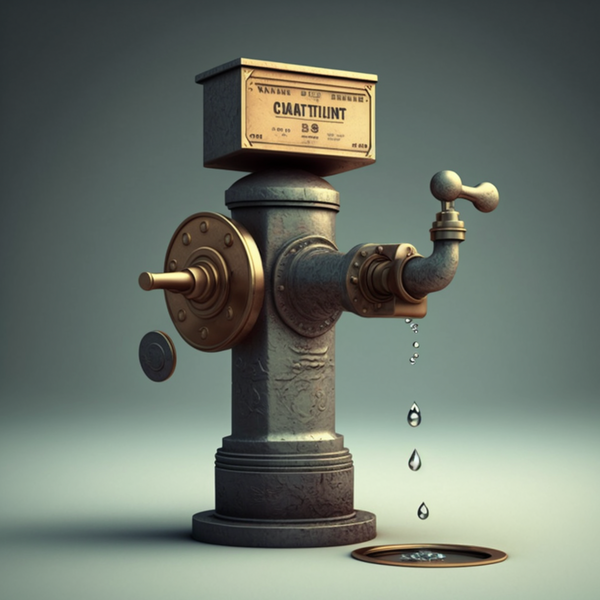 How long can the state sustain the grift? 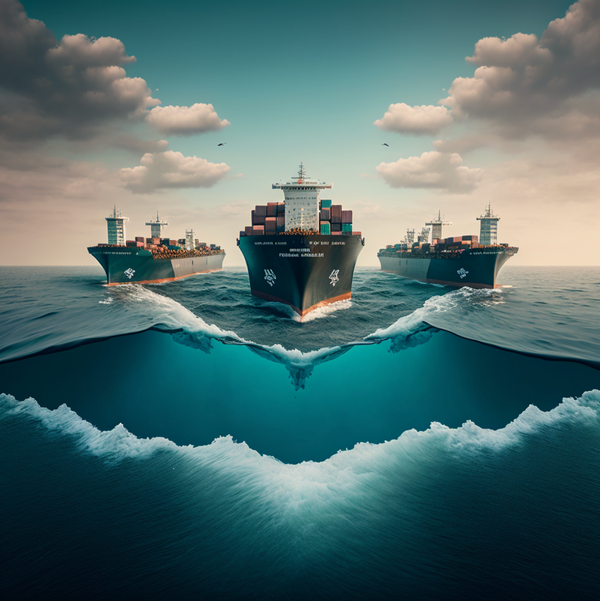 This move officially broke the severely cracked dam preserving the petrodollar's dominant position in the world of international oil trade.